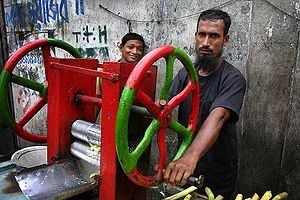 Josh Gordon, in his highly readable “Presentations that change minds” lists “Top 15 persuasion strategies” and “changing a perception’ ranks high in this list.
I found a text book case of changing a perception to persuade customers in the way sugar cane juice is being marketed in Bangalore.

Sugar cane juice ! Conjures up visions of a street side vendor with a sturdy contraption in which the cane is “shoved” by one and pulled out by another until the last drop is out ! Swarming with flies and insects, some of which get crushed with the cane, perhaps giving it a heady flavor… in one word UNHYGIENIC !

Real Cane, an outlet on Sampige Road Malleswaram, Bangalore decided to change this perception and started peddling sugarcane juice like ice cream with inviting interiors, clean environs, attractive packaging and a steal at Rupees Ten for a wholesome mug ! When a cup of coffee costs eight rupees in neighbouring “Darshinis”, ten bucks is a piffle !
The pioneer of this concept is a 51 year old, first generation entrepreneur, Srinivas whose Cane-O-la Foods was awarded the hottest start up of the year by TATA NEN in 2006 !
So, you don’t always need an earth shattering idea to persuade or get into business but loads of observation and acting upon them ! As they say, there’s a banquet out there and most of us are starving !
Go and, as my friend Ram from Malaysia would say, ” have a Cane la !” 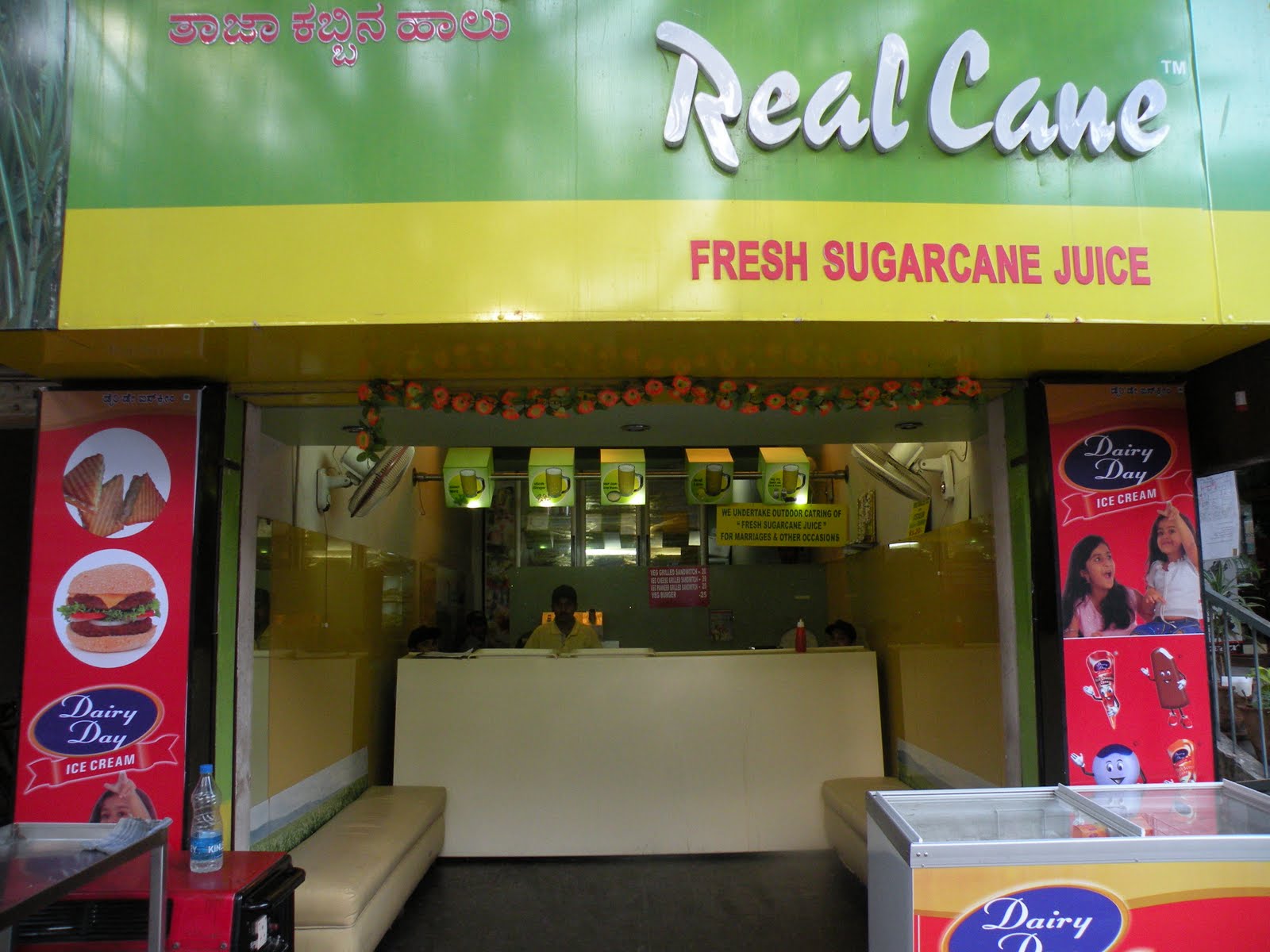 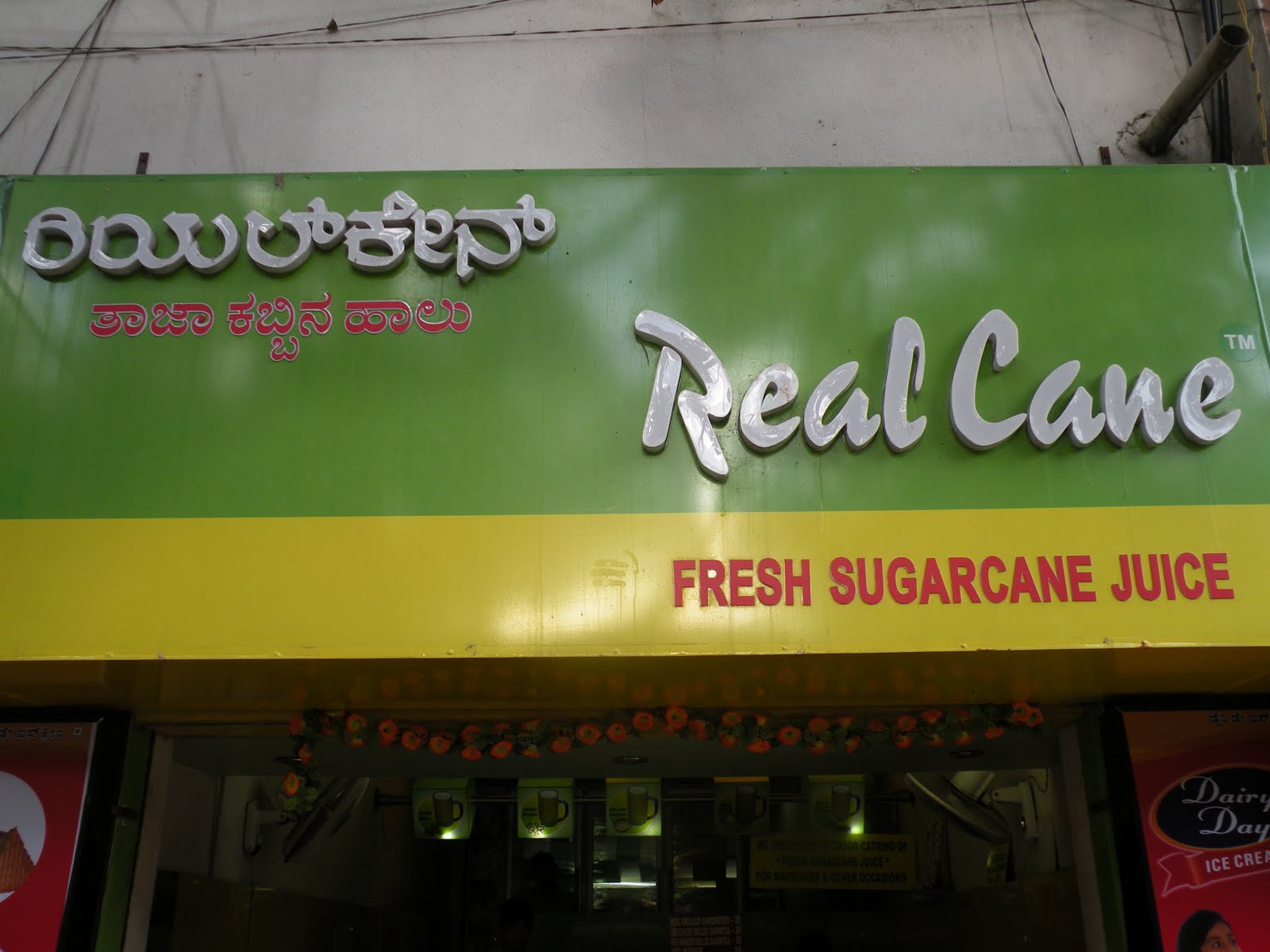 Neat,ice cream parlourish, attractive ambience ! Two wall mounted fans whirring away to thwart unwanted visitors ! Vigilant boys waiting to wipe out a drop of moisture ! It would take an enormously brave fly to dart inside ! 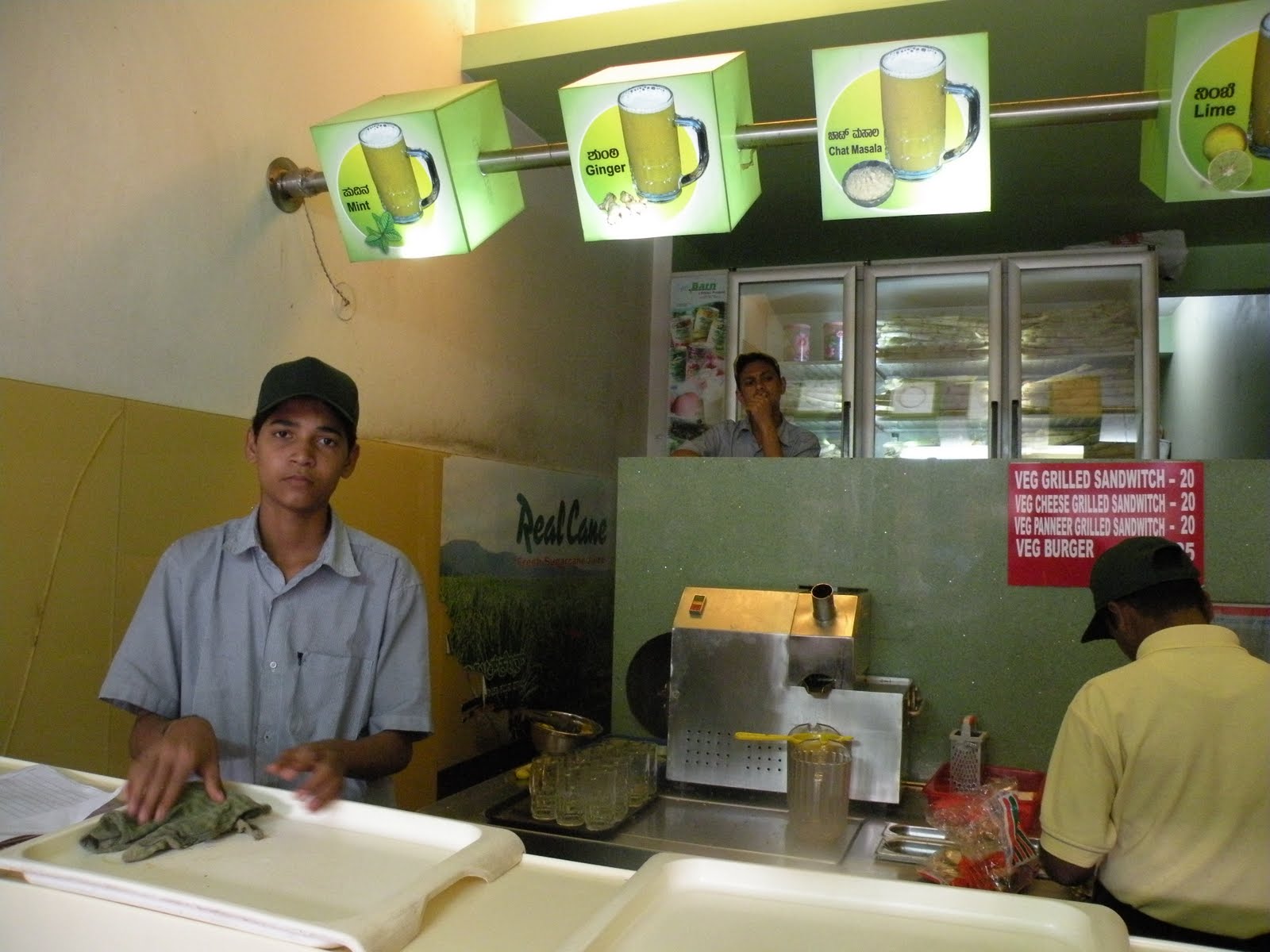 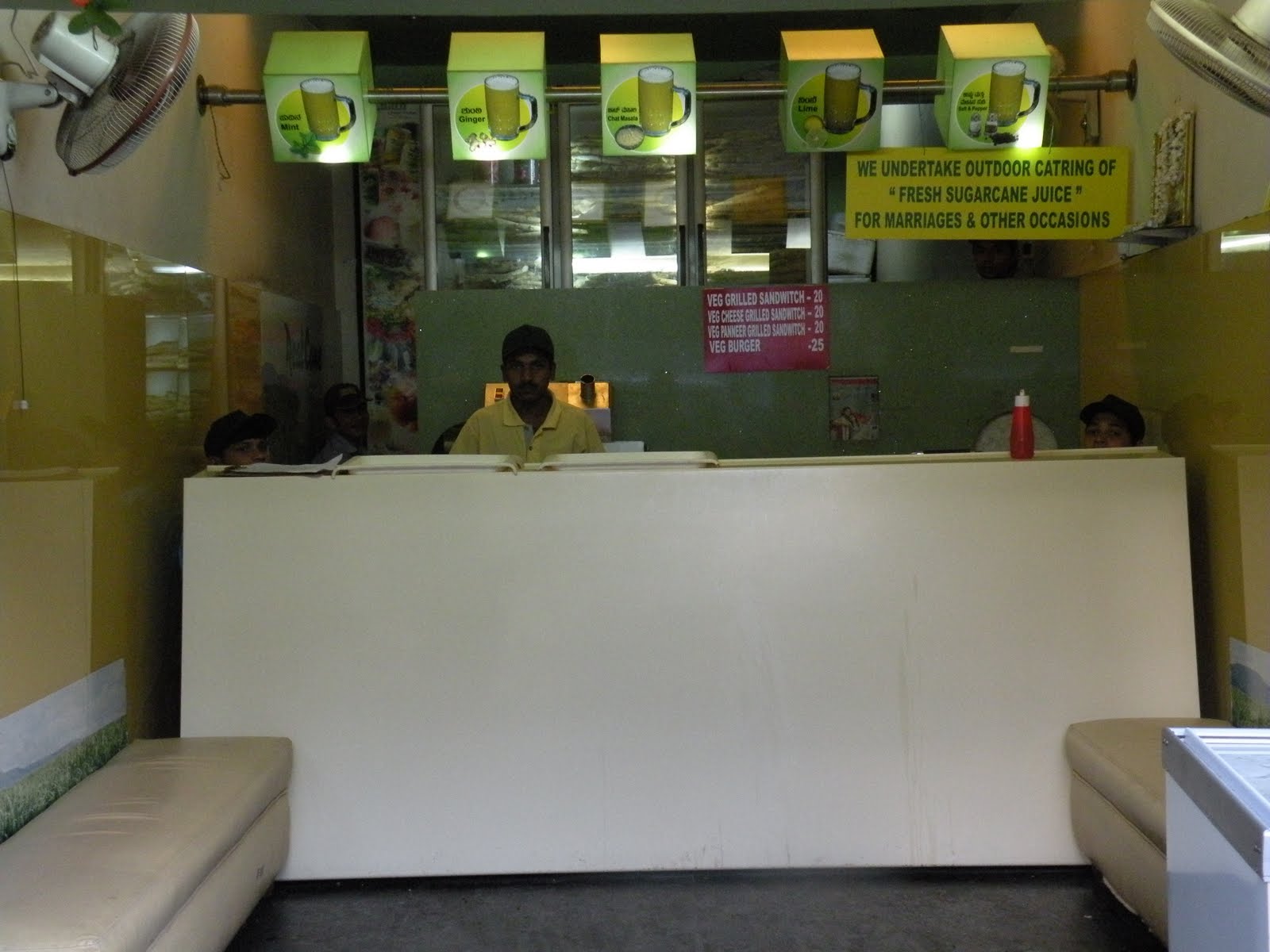 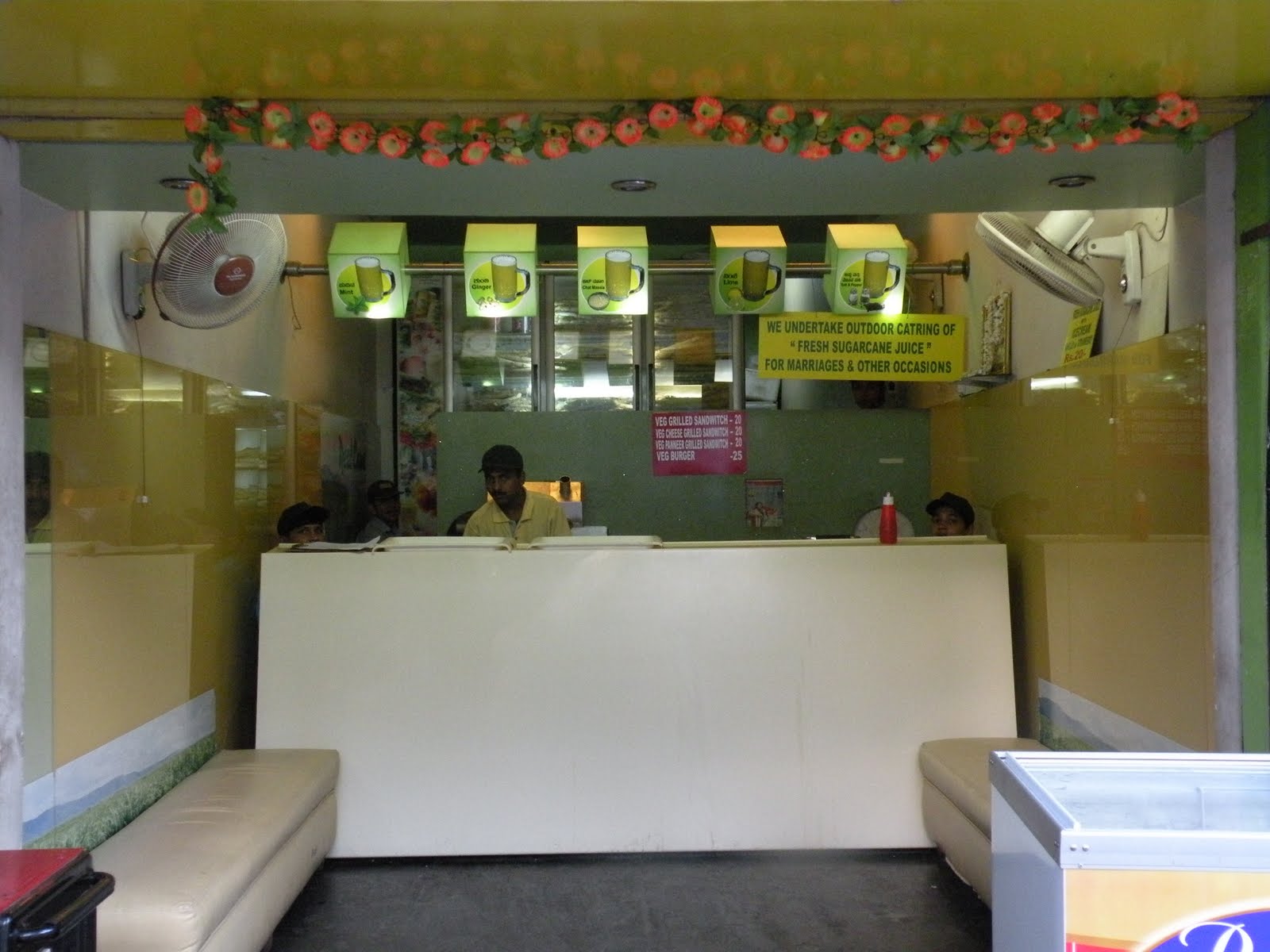 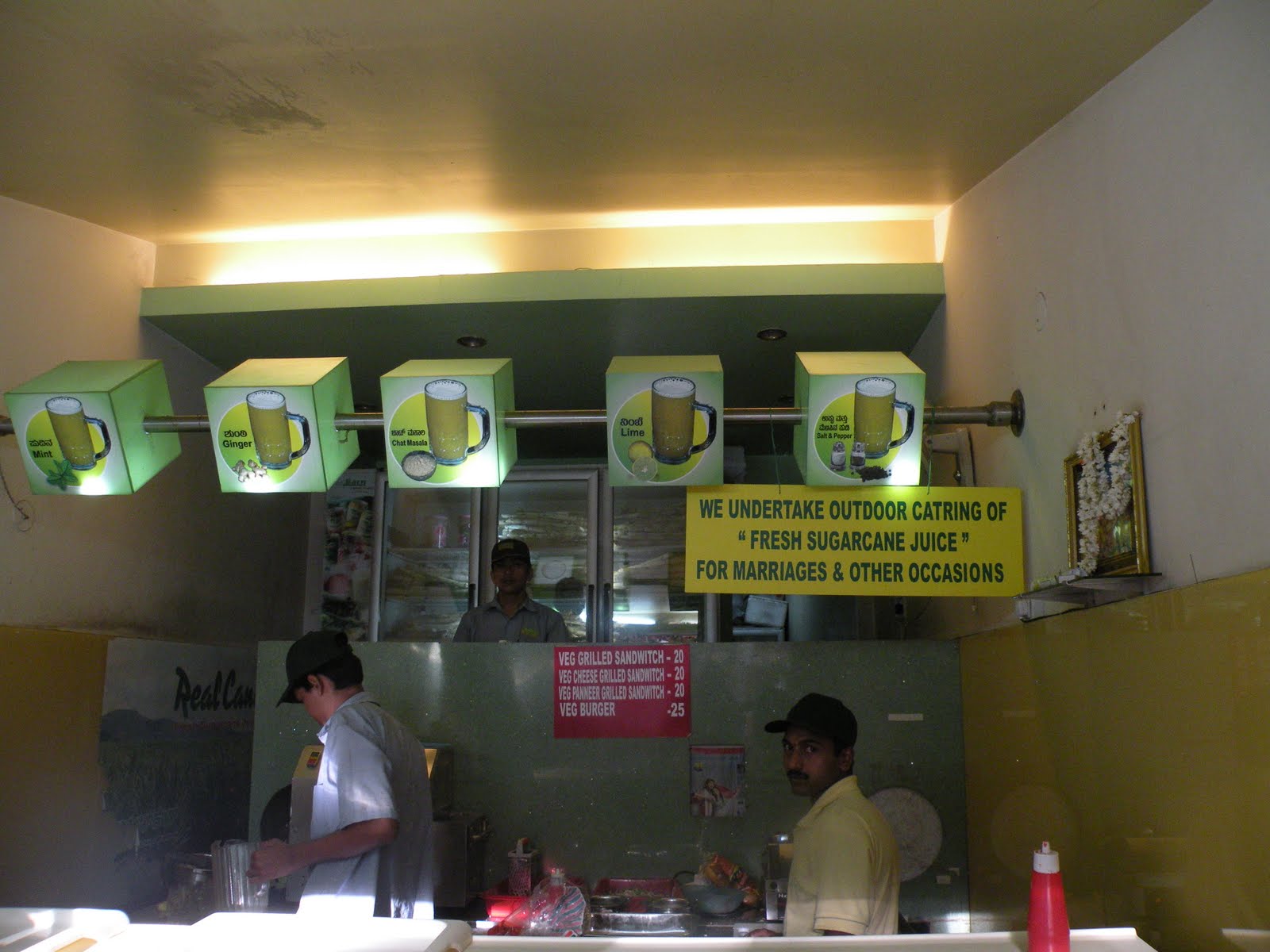 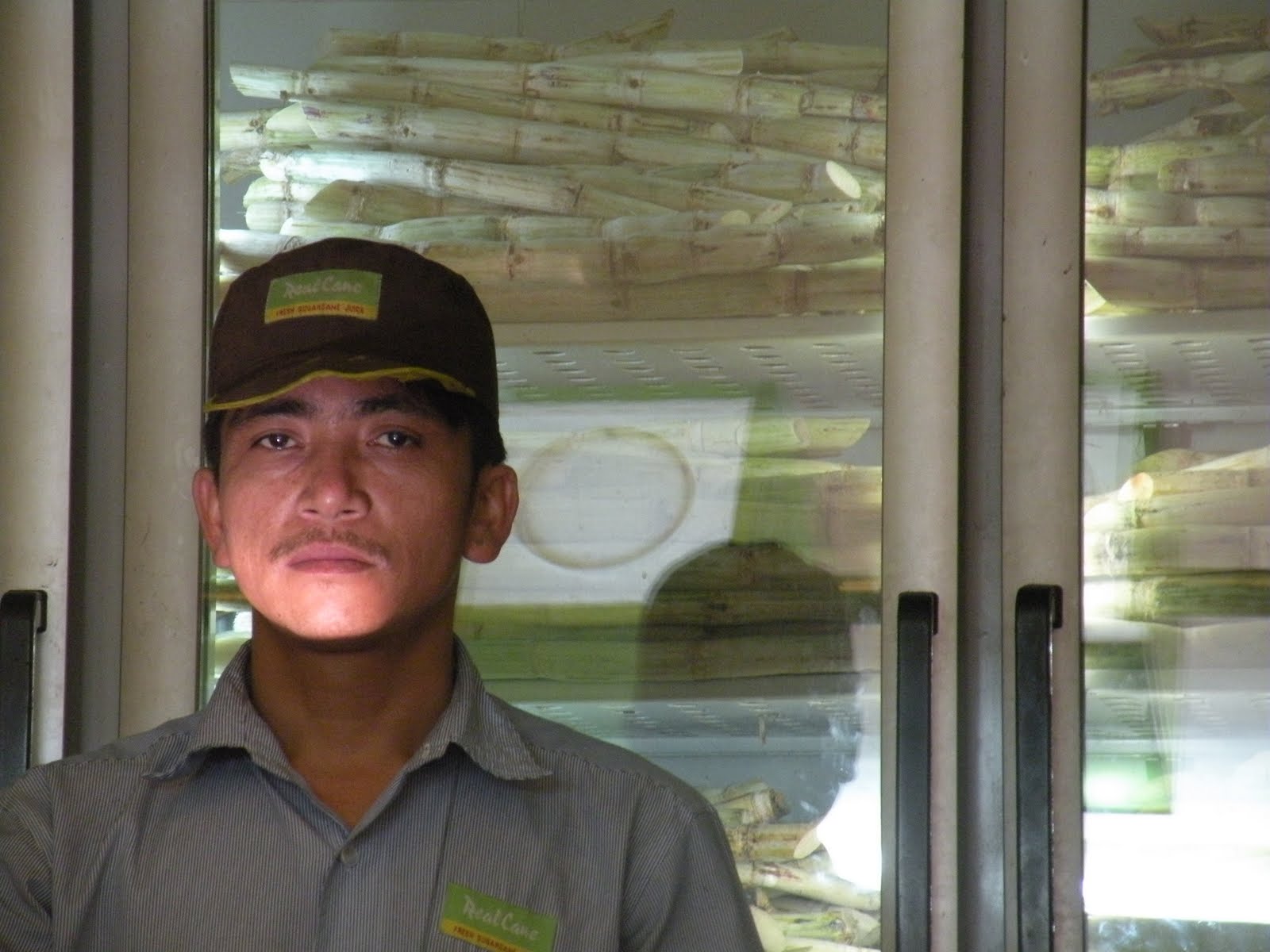 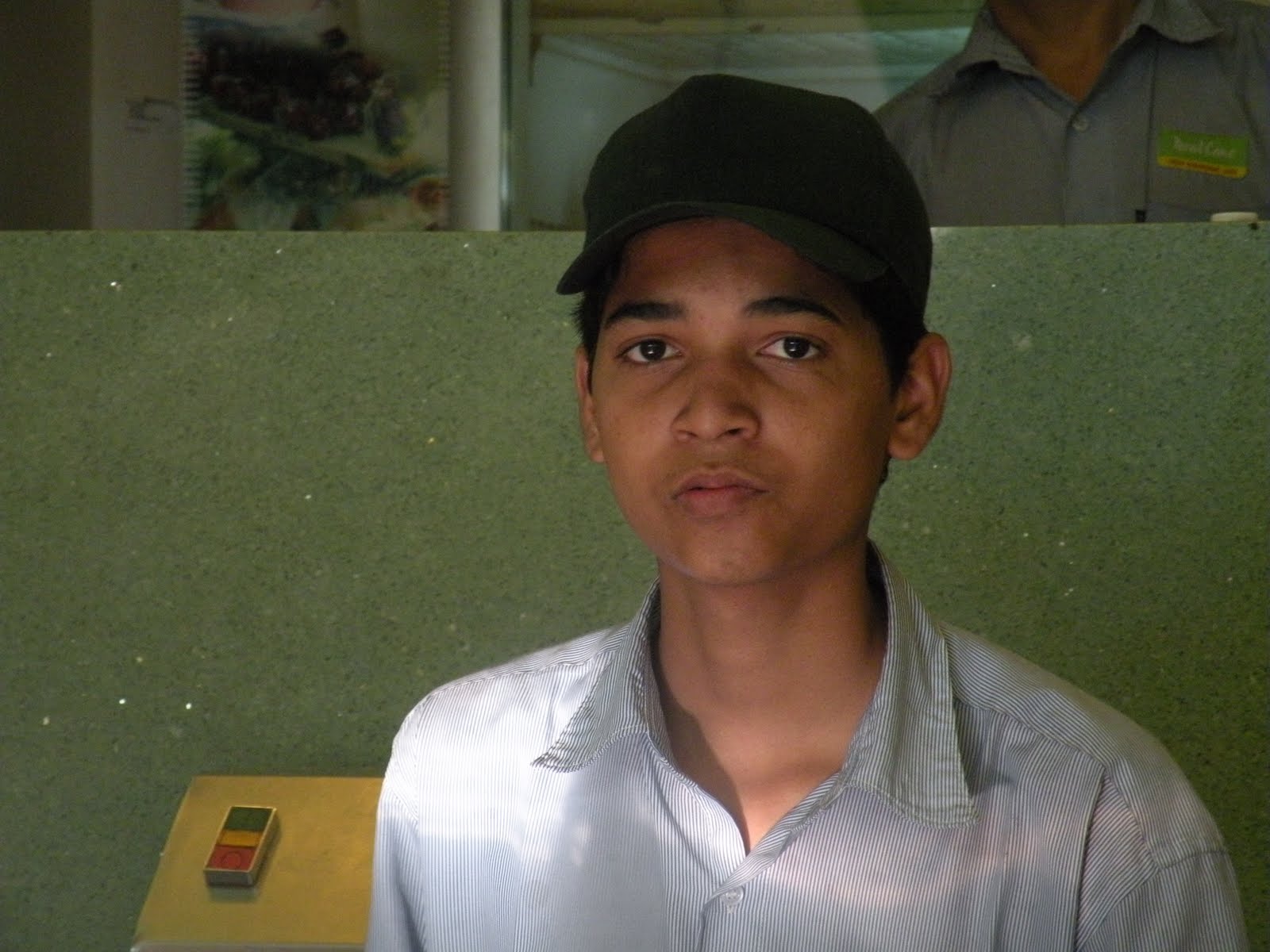 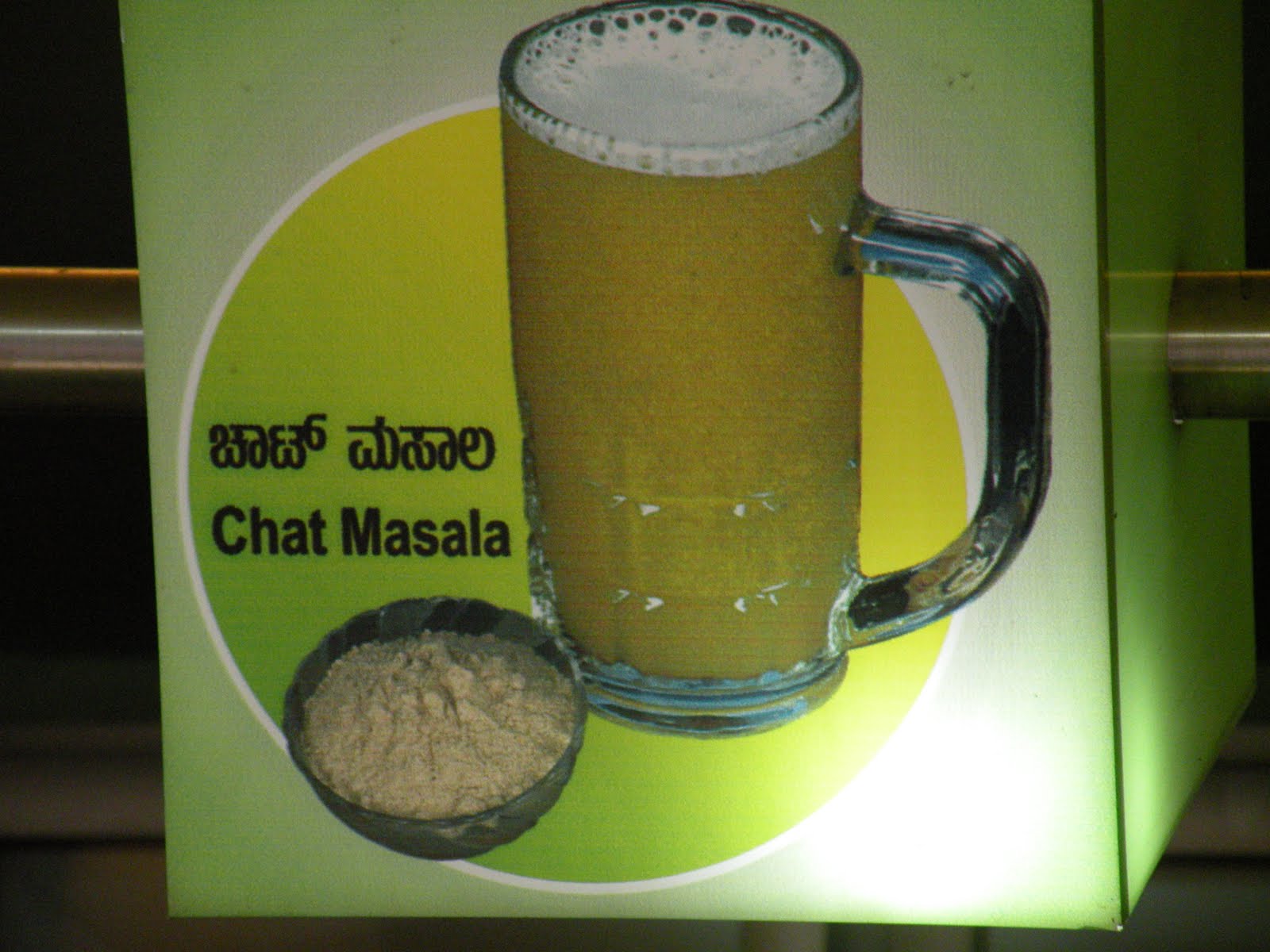 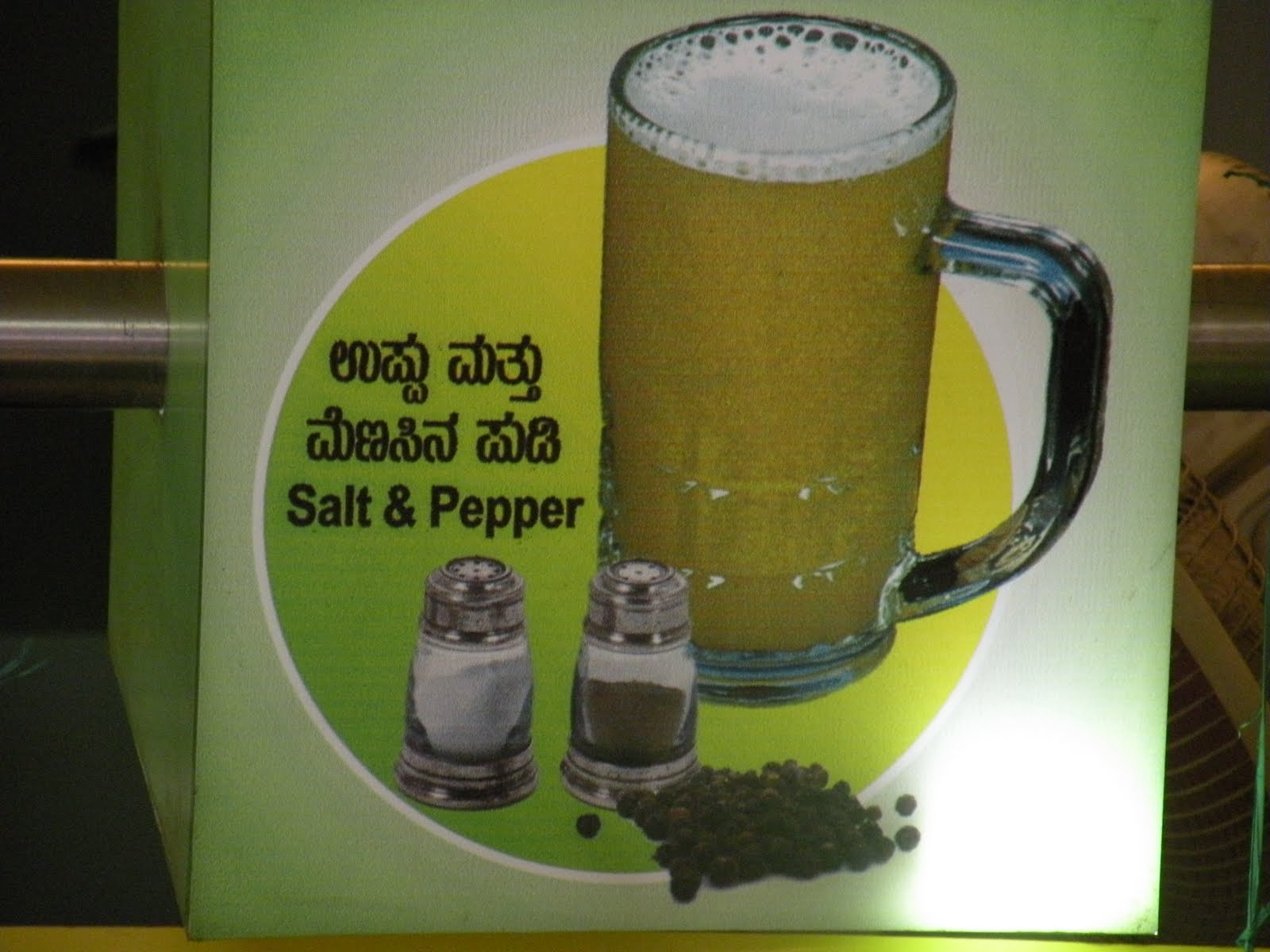 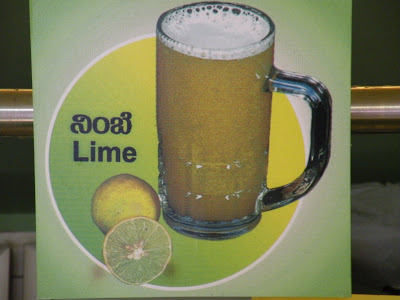 DISCLAIMER: I or my dependents do not have a stake or a business interest in Real Cane nor is its owner a country cousin of mine ! I teach Persuasion and Entrepreneurship and found this to be an excellent “swadeshi” example ! Amen !

One thought on “Sugarcane Juice- Persuade by changing a perception”