Thirty years ago, my father Mr K Thangavelu, then a senior officer with the Southern Railways visited Ooty, a renowned hill station with his colleagues. He noticed an enchanting spot behind Ketti Railway station and thought it would be a great idea to develop it into a camp site for the Southern Railway Bharat Scouts and Guides. He was active in the Scouts movement as well.

And then, with limpet like tenacity, he pursued with the establishment until his retirement in 1987. Nothing moved. He continued to pester them for some years and then gave up. He passed away early this year.

And, last month, my sister Bharathi, a President Girl Guide winner herself got a call from Mr Carmelius, AGM Southern Railway and Chief Commissioner SRBSG inviting her for the inauguration of a permanent camp site at Ketti. Yes, the Railway Board had FINALLY sanctioned the project.

He also informed her that a log cabin would be named after my father ! 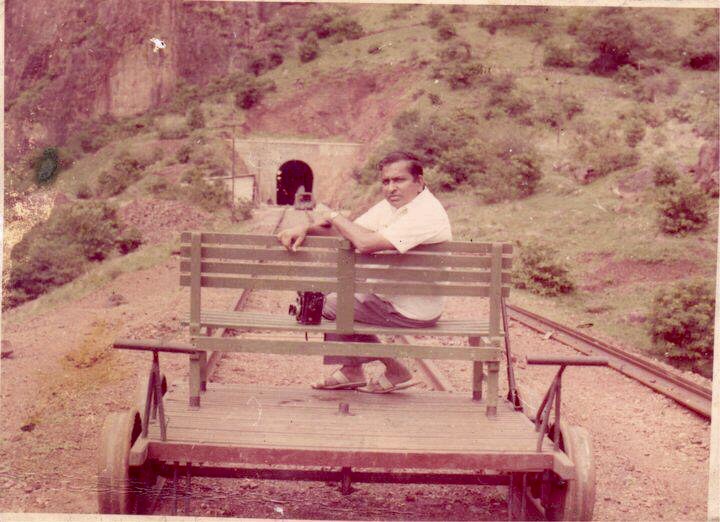 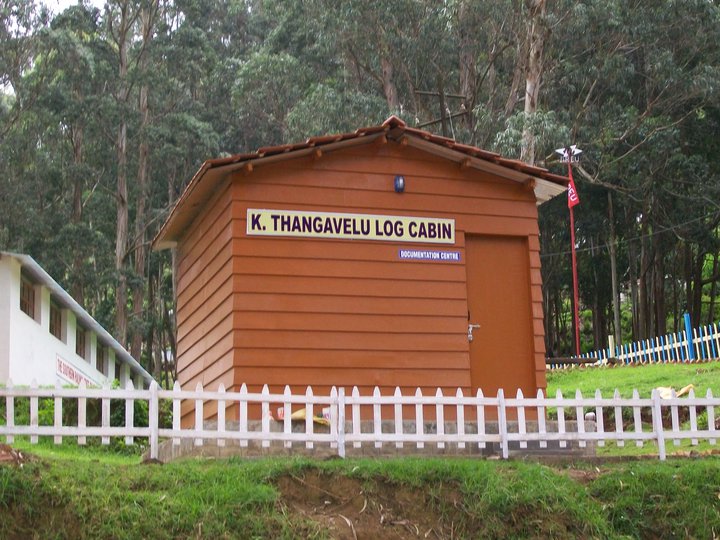 The General Manager,Mr Deepak Krishan, in his speech mentioned that although he had never met my father, he was moved to know that an officer was still being remembered 20 years AFTER retirement ! 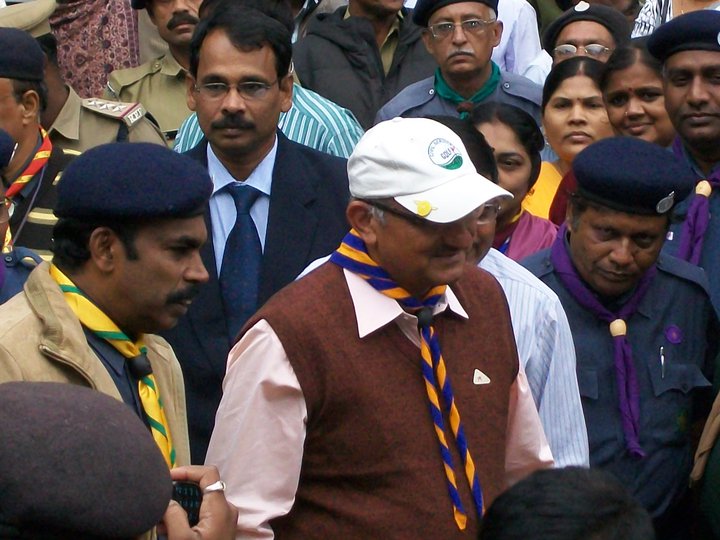 Thank you officers of the Southern Railway !Especially Mr Carmelius and Anbanna ! It may be a small gesture for you but it means so much to us ! We will remember this forever ! More Power to you ! 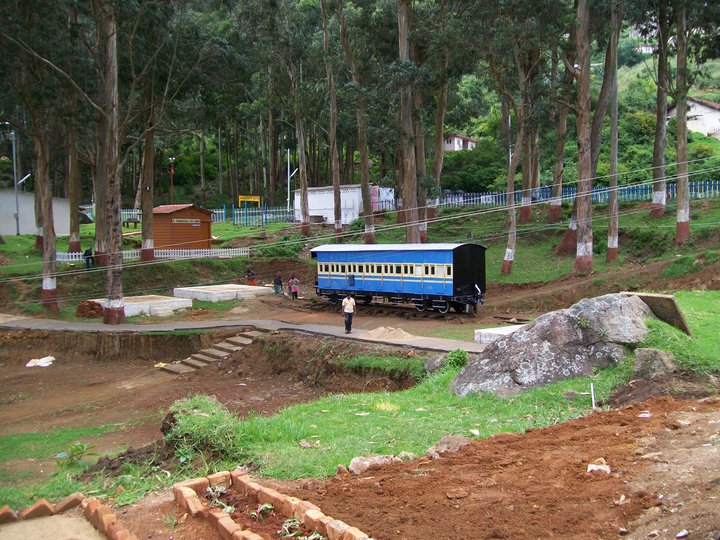 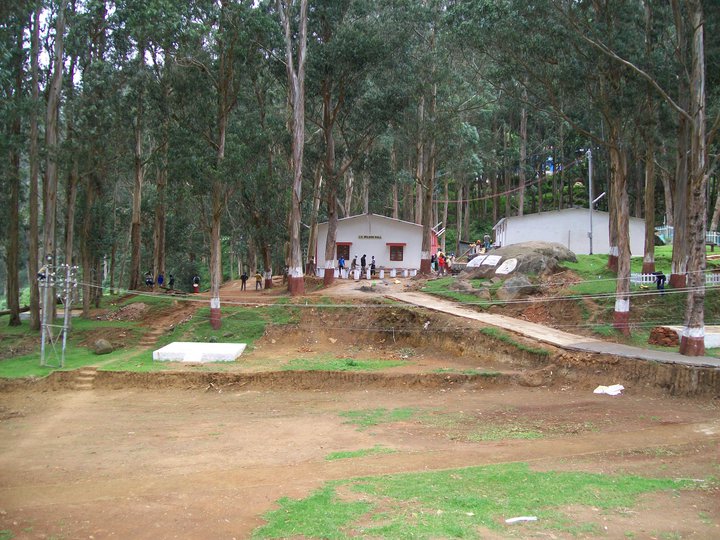 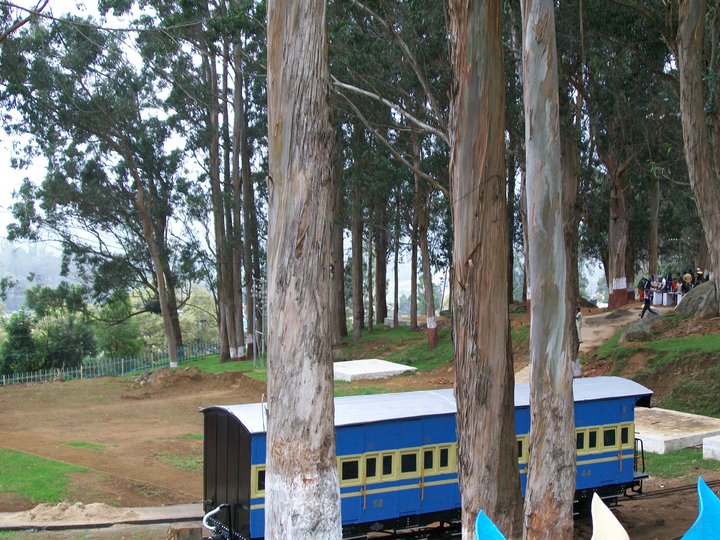