This year the carnival was from February 6 to 9.

Chastened by my misadventure during Mysuru Dasara last year, I bought a pass for Rs 300 for a ringside seat in a specially erected pandal in front of Hotel Mandovi in Panaji to watch the procession.

A bit of carnival primer.

Carnival is a festival traditionally celebrated by the Catholic community just before the Lent season of 40 days when they are not supposed to eat meat.

So they called it ‘Carnevale’ – meaning ‘to put away the meat’

Today the entire Goan community celebrates the festival with heavy commercial overtones, rues Dr Aldina Gomes, in a column for ‘The Goan Everyday’.

The procession is ceremonially led by King Momo with a series of floats, tableaux, dance, music and skits.

Here are some captures of the colourful festival in Panaji on Feb 6 . 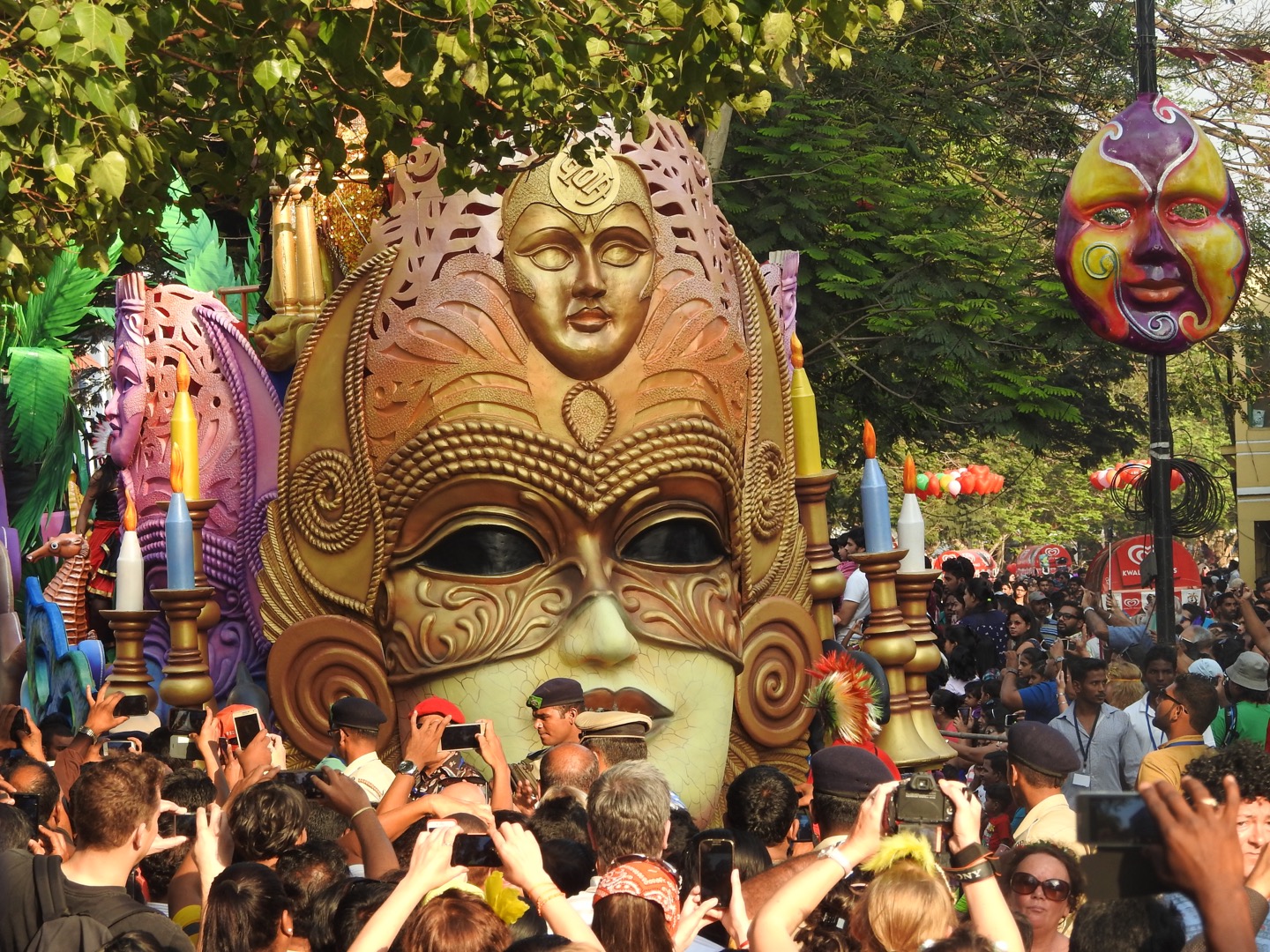 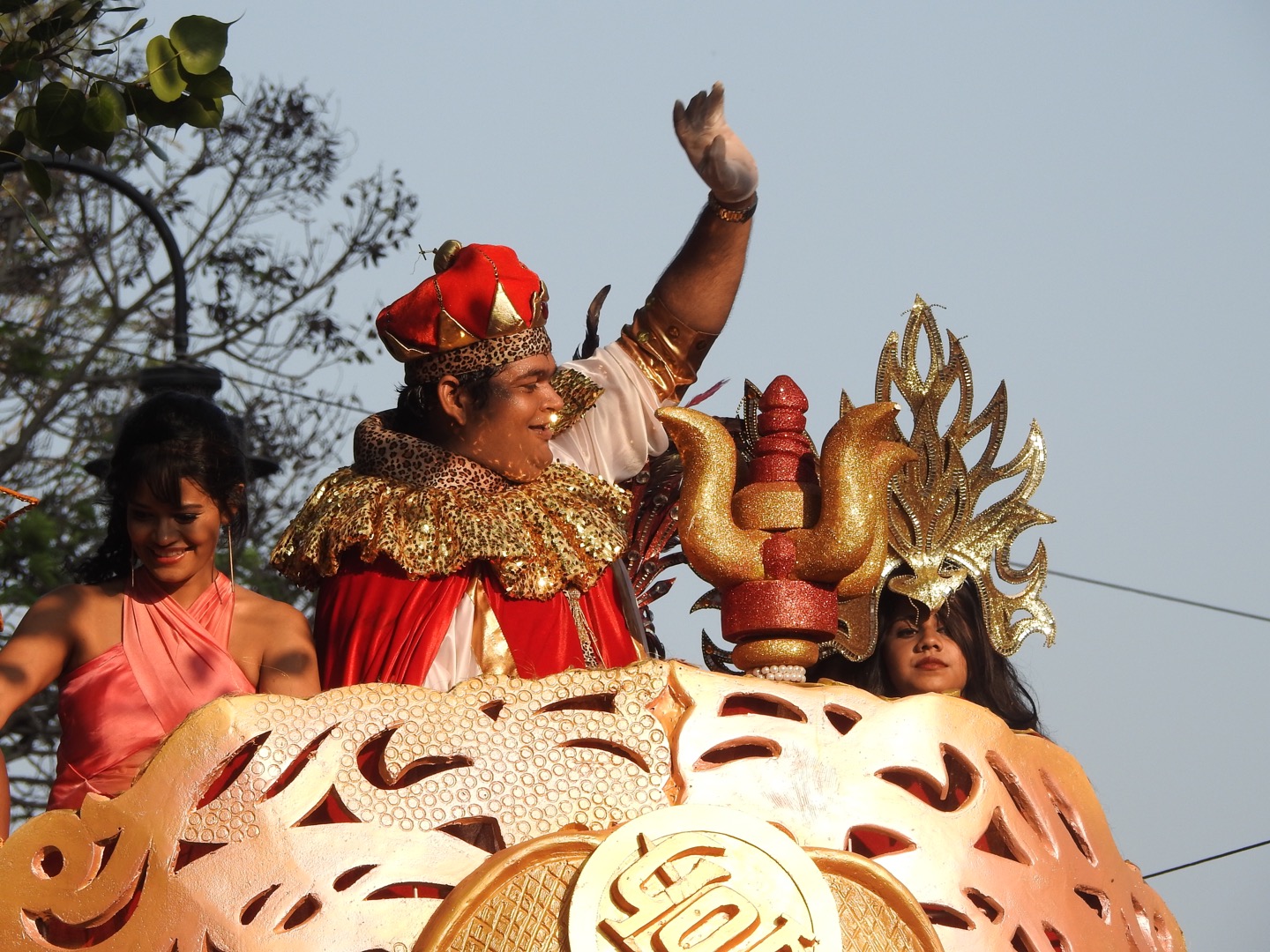 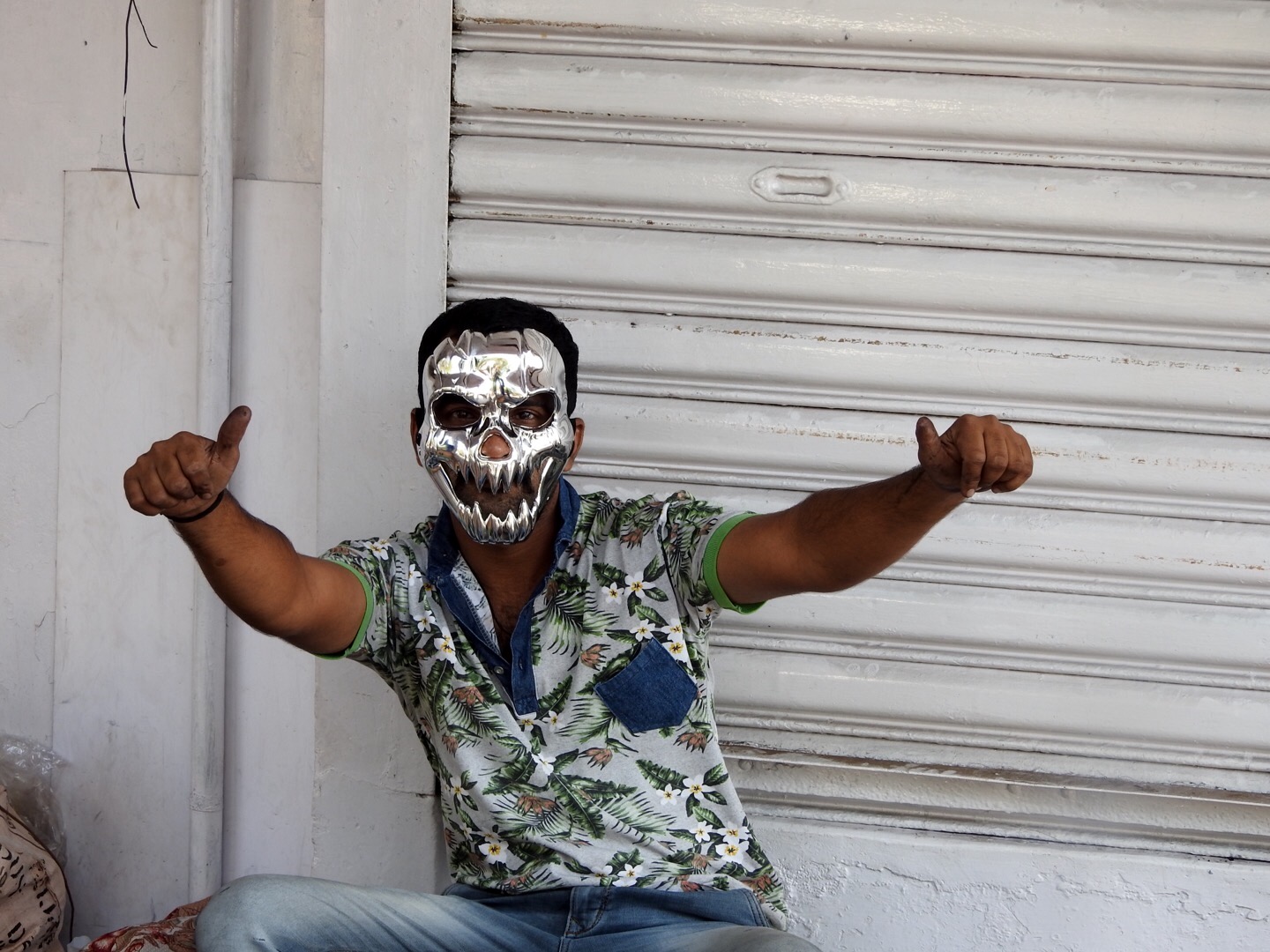 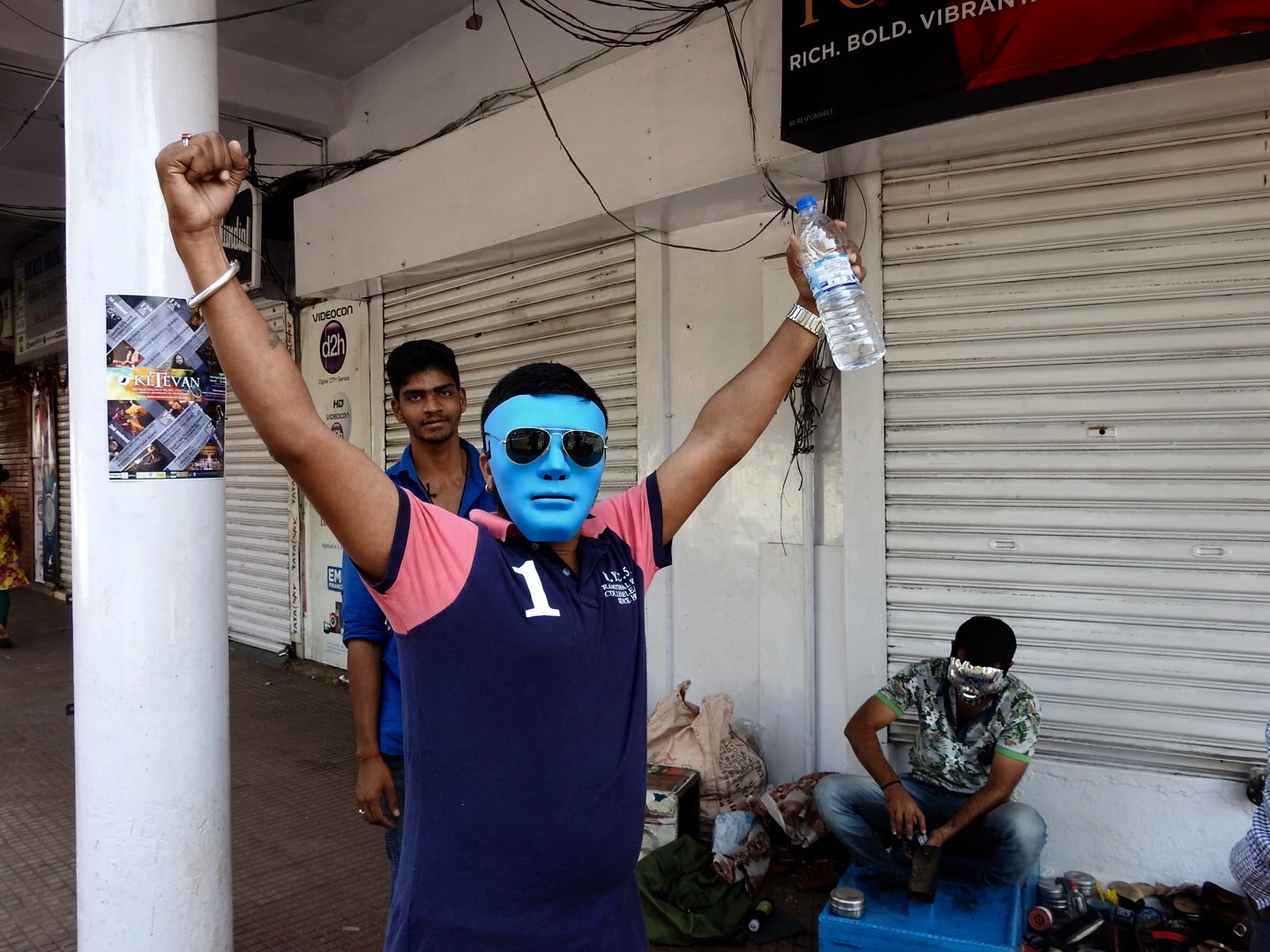 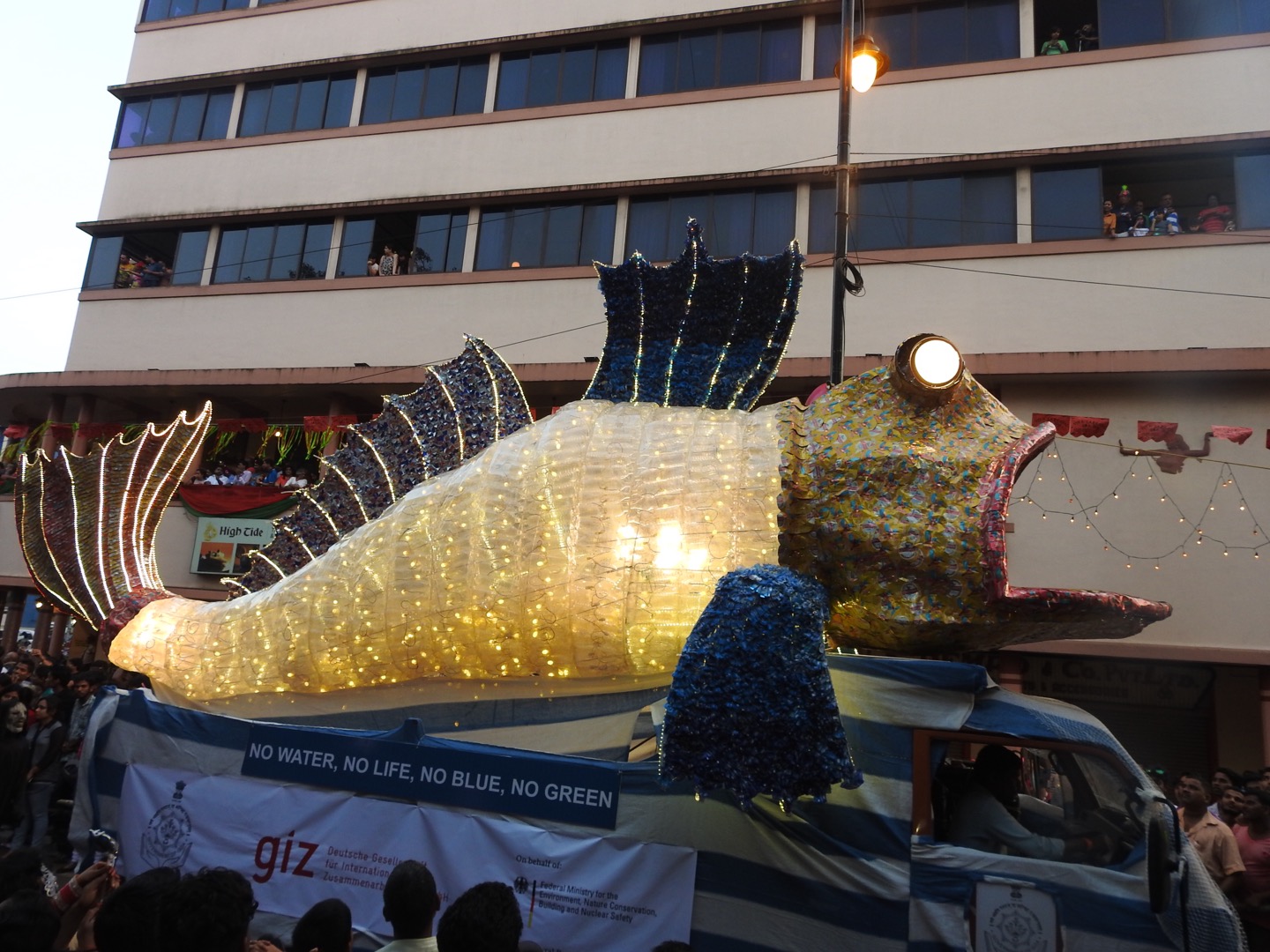 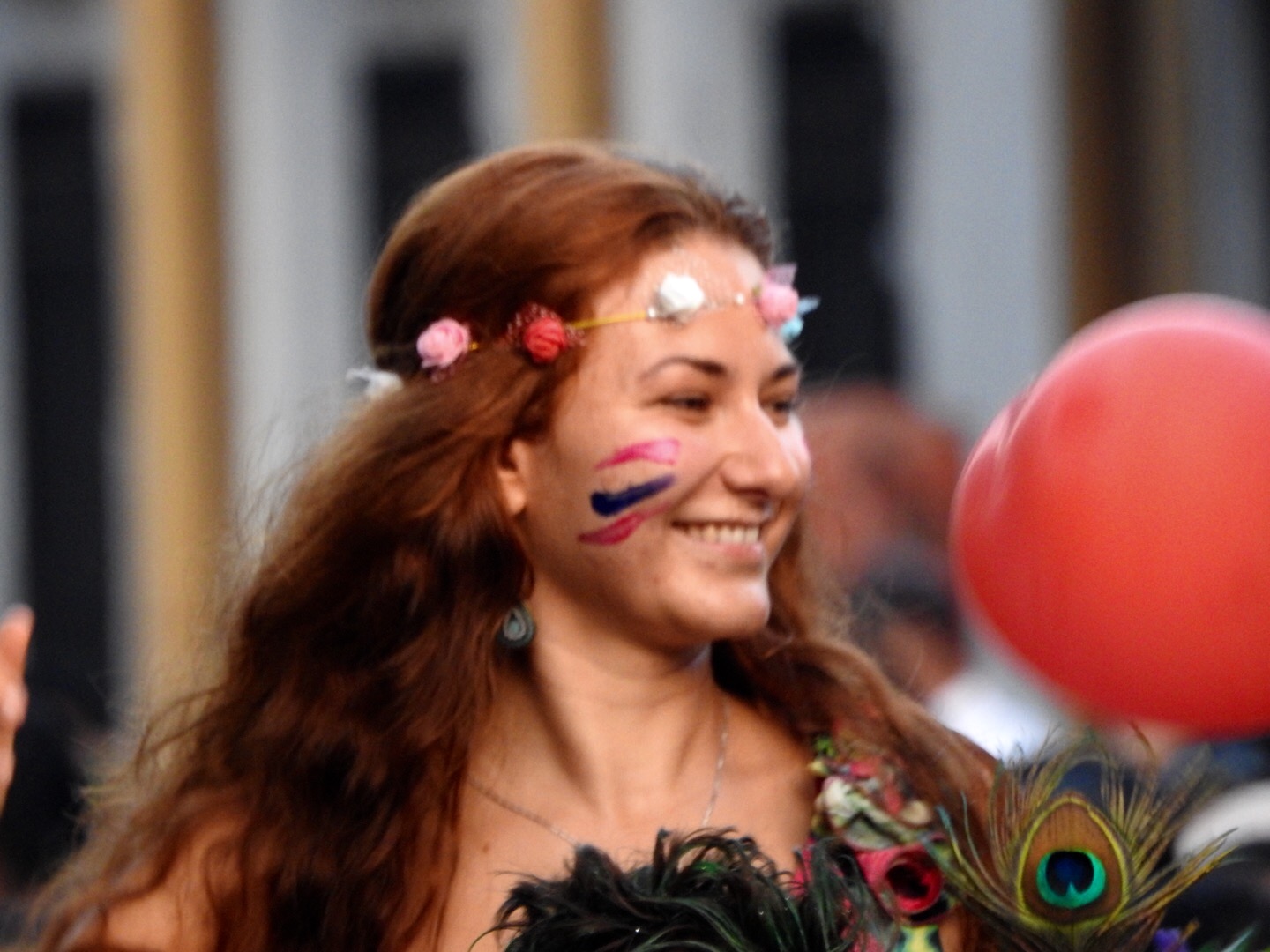 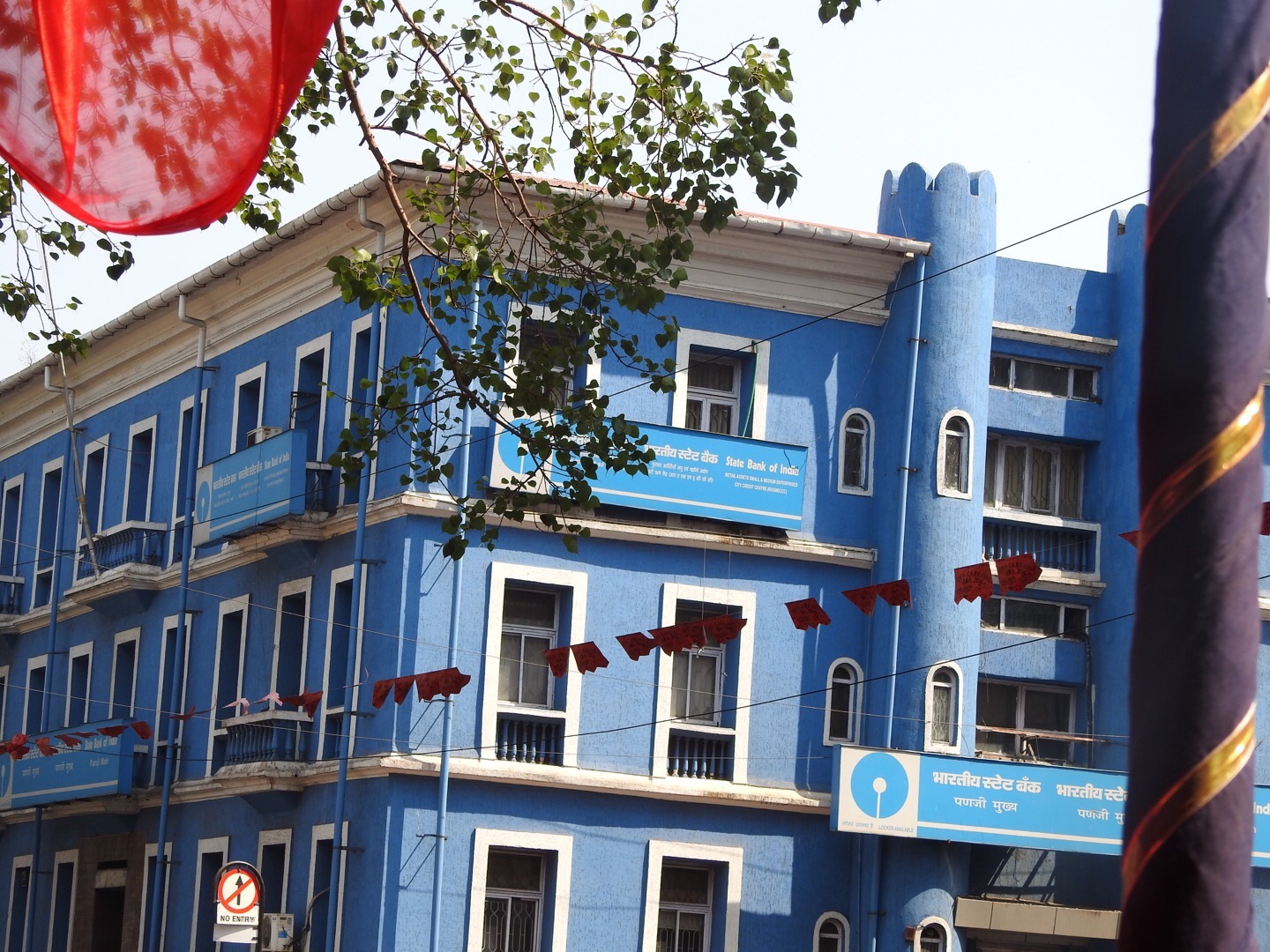 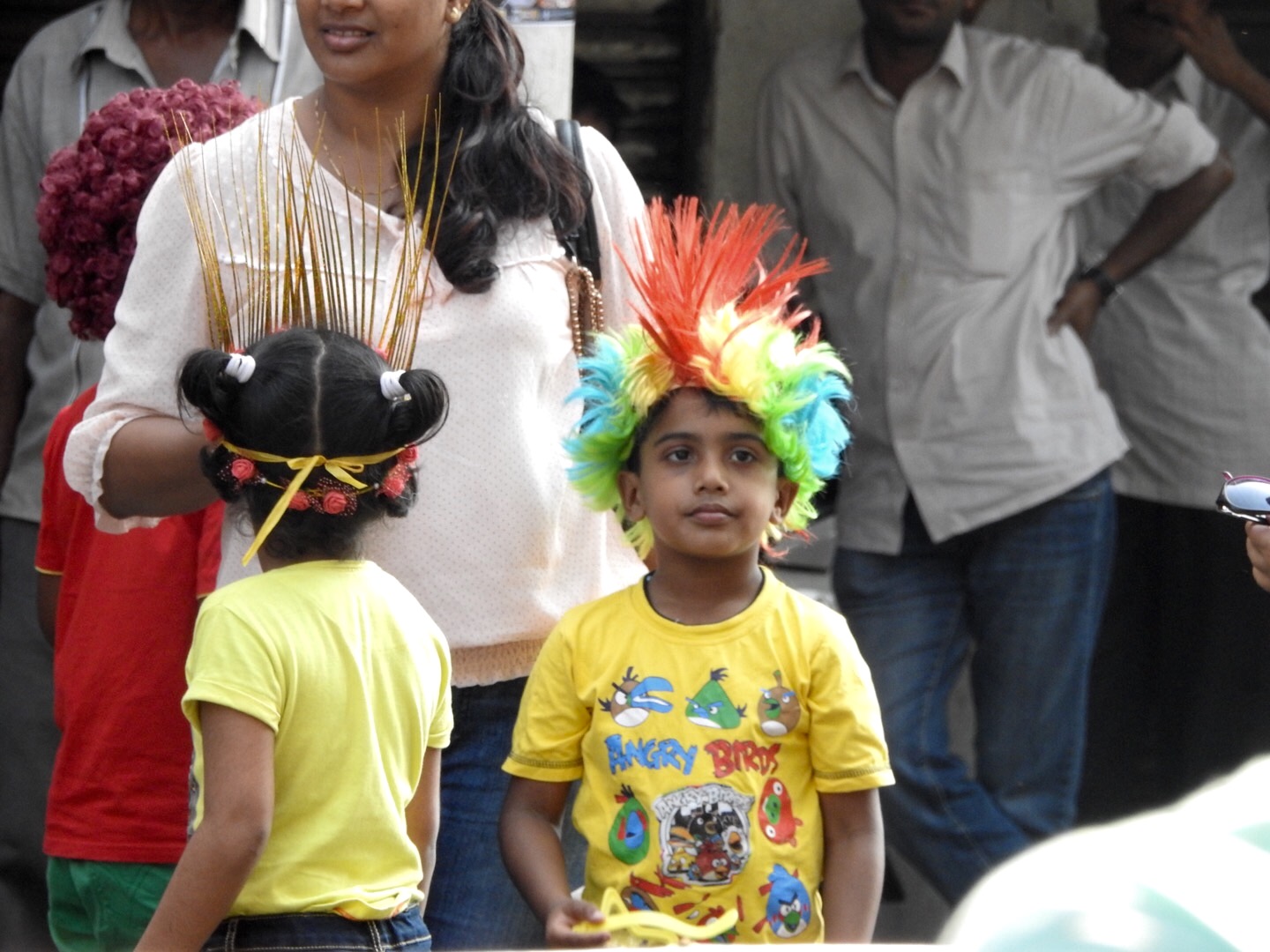 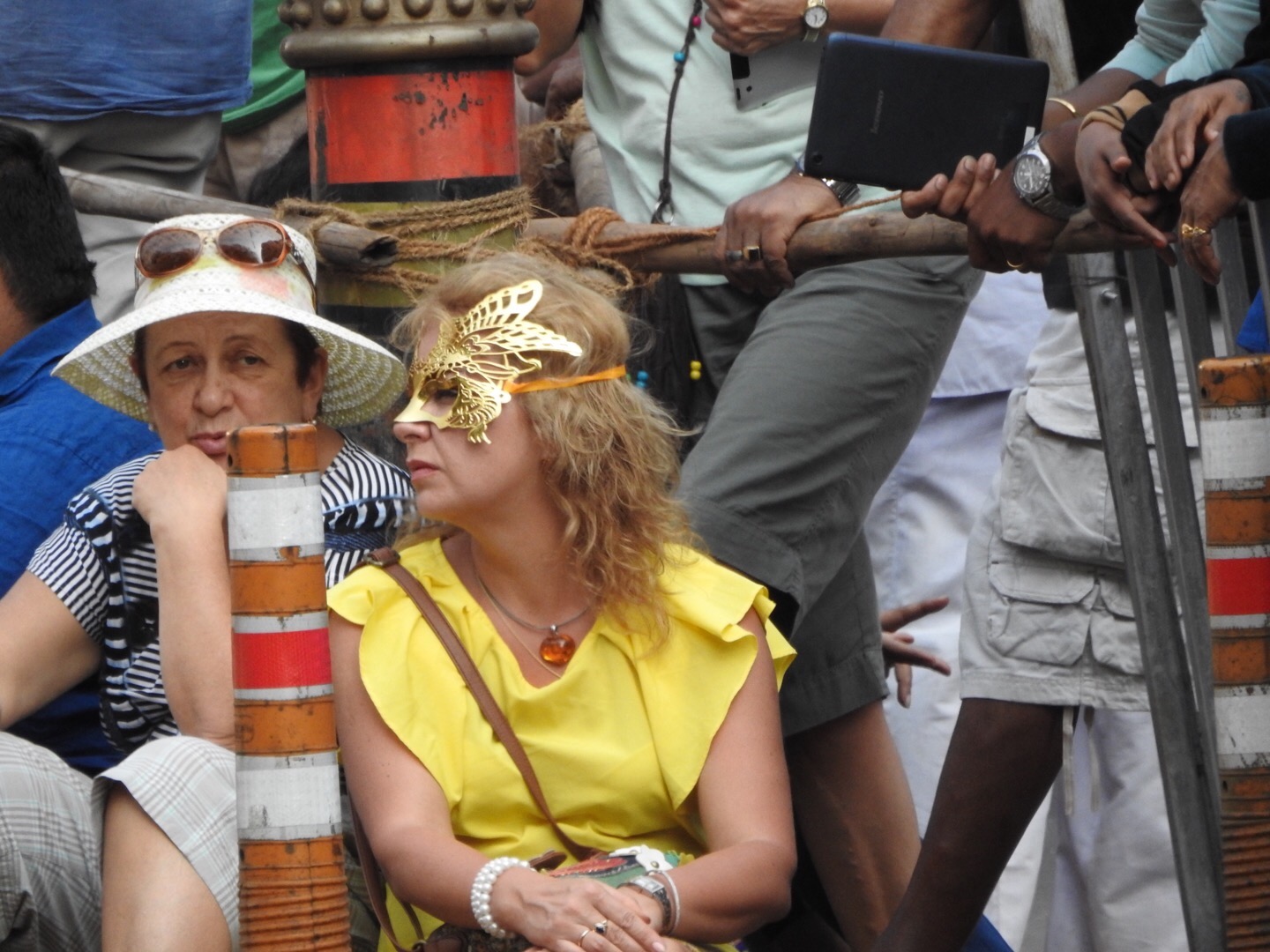 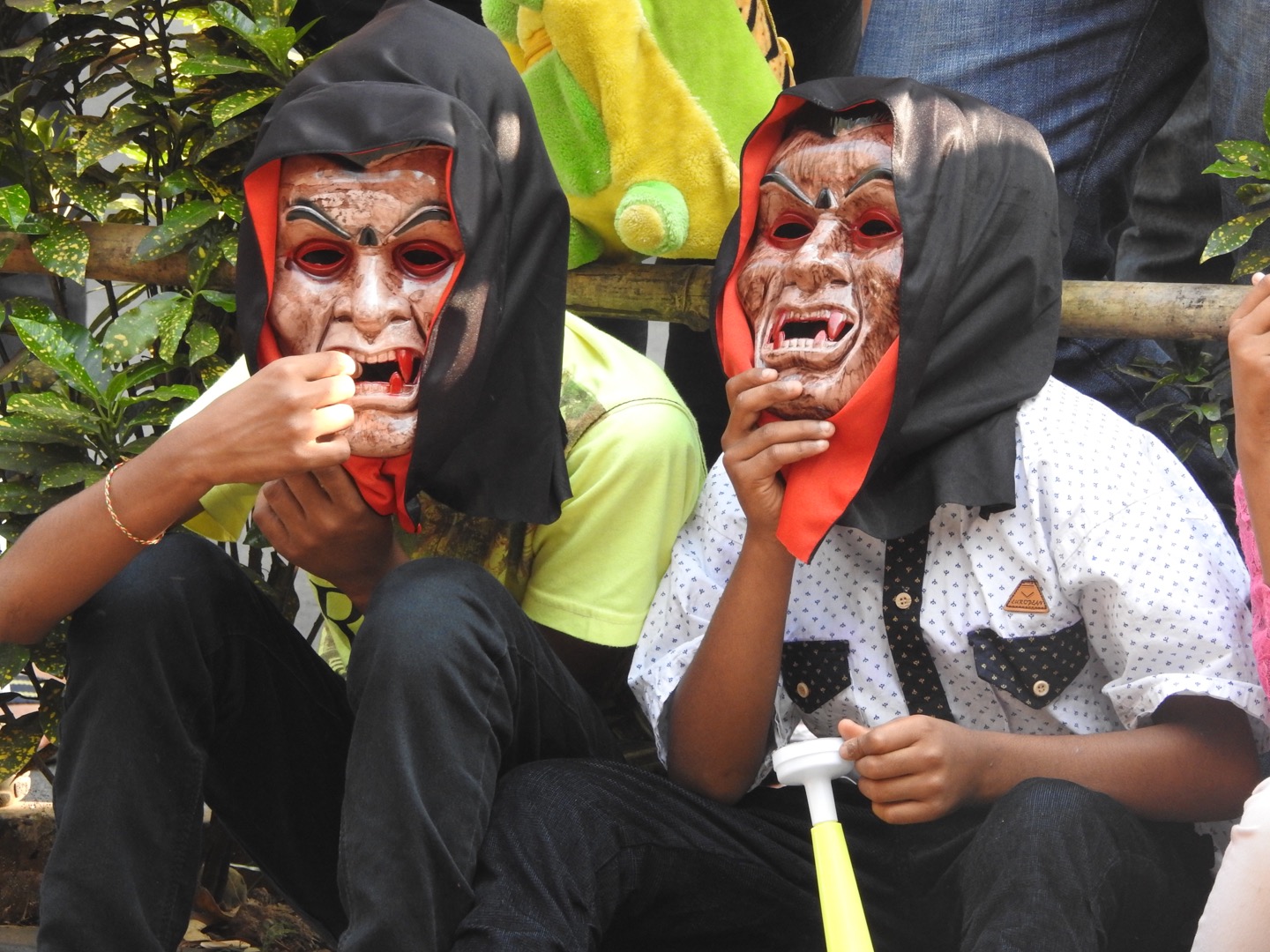 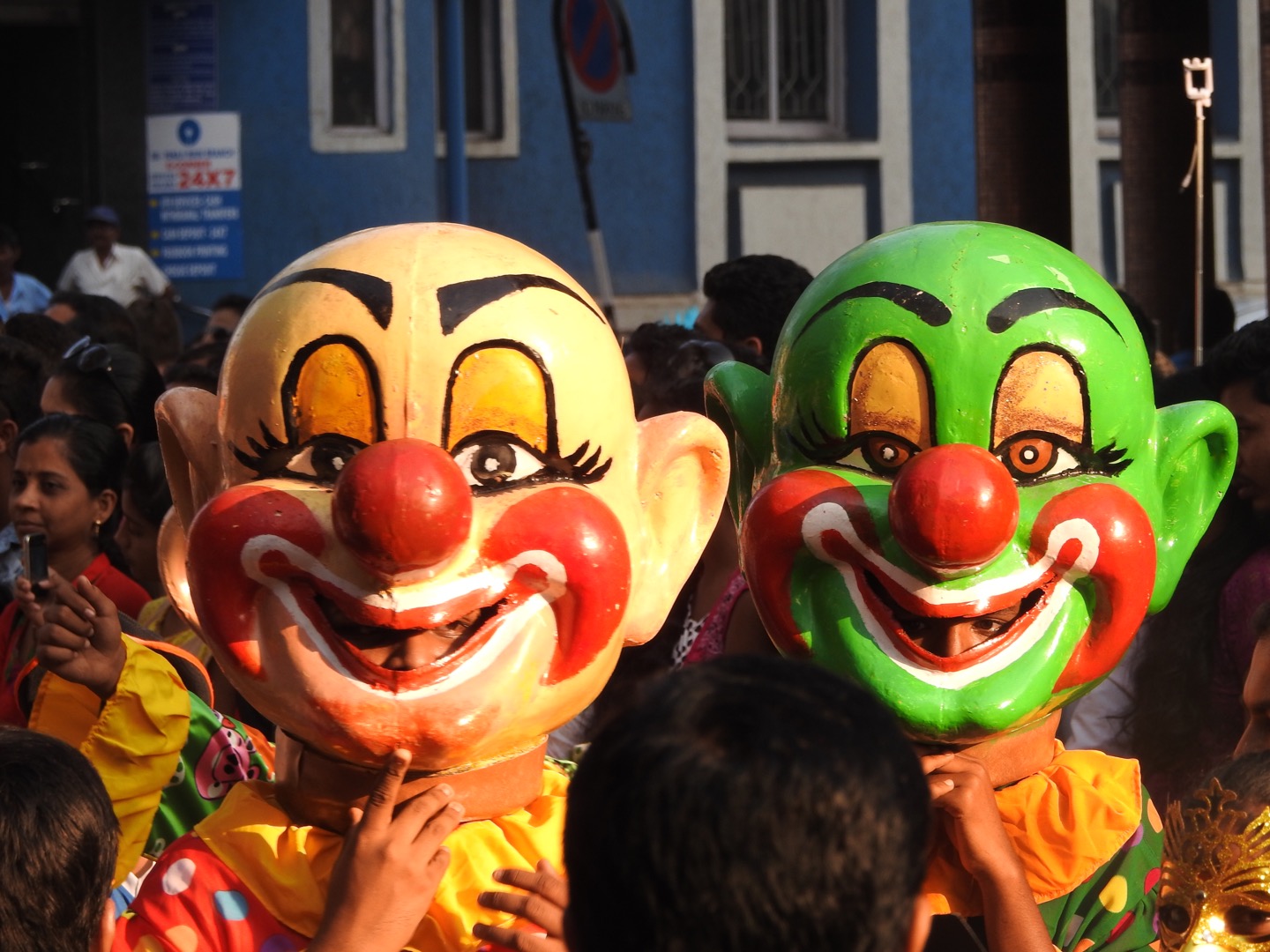 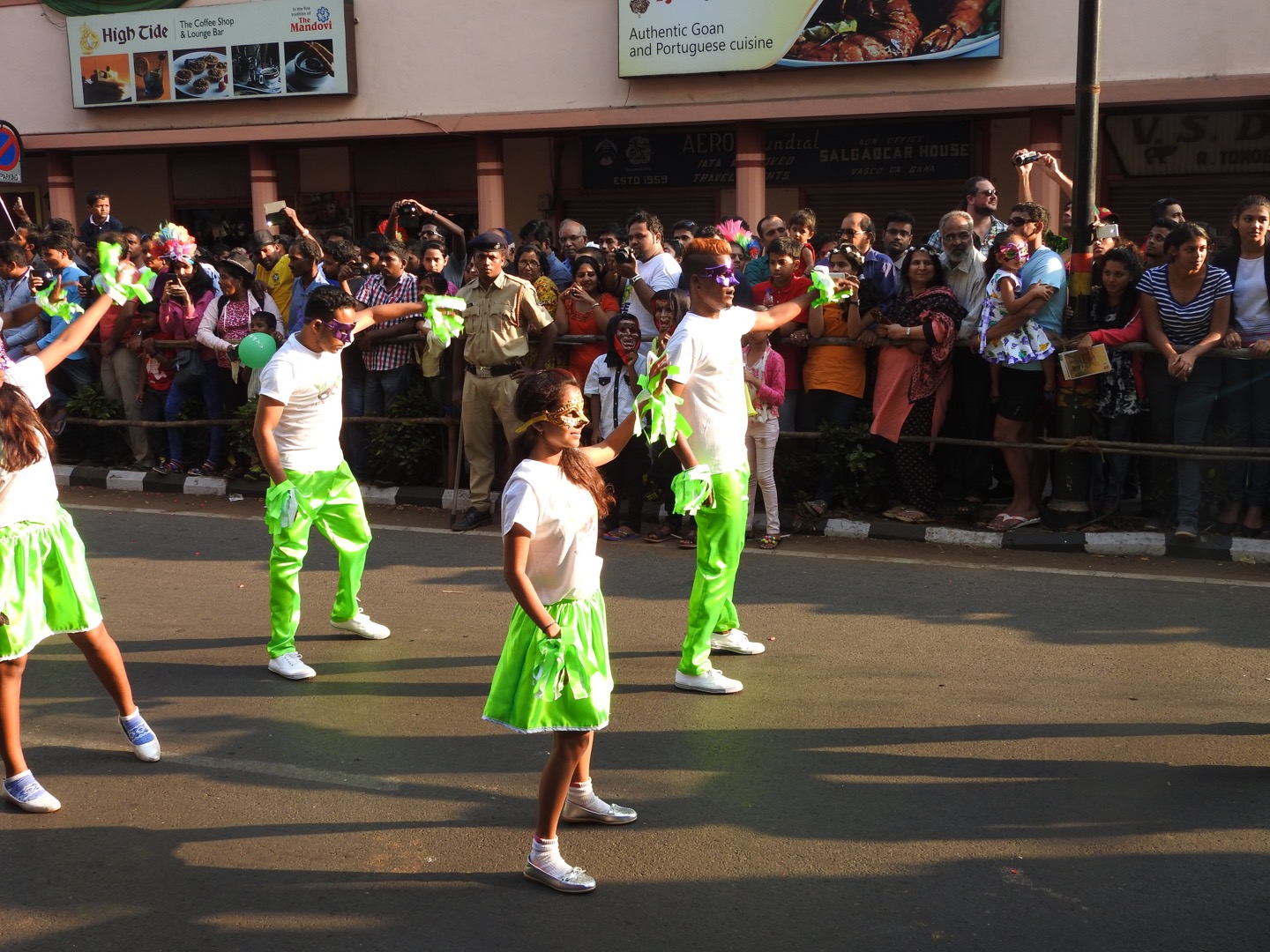 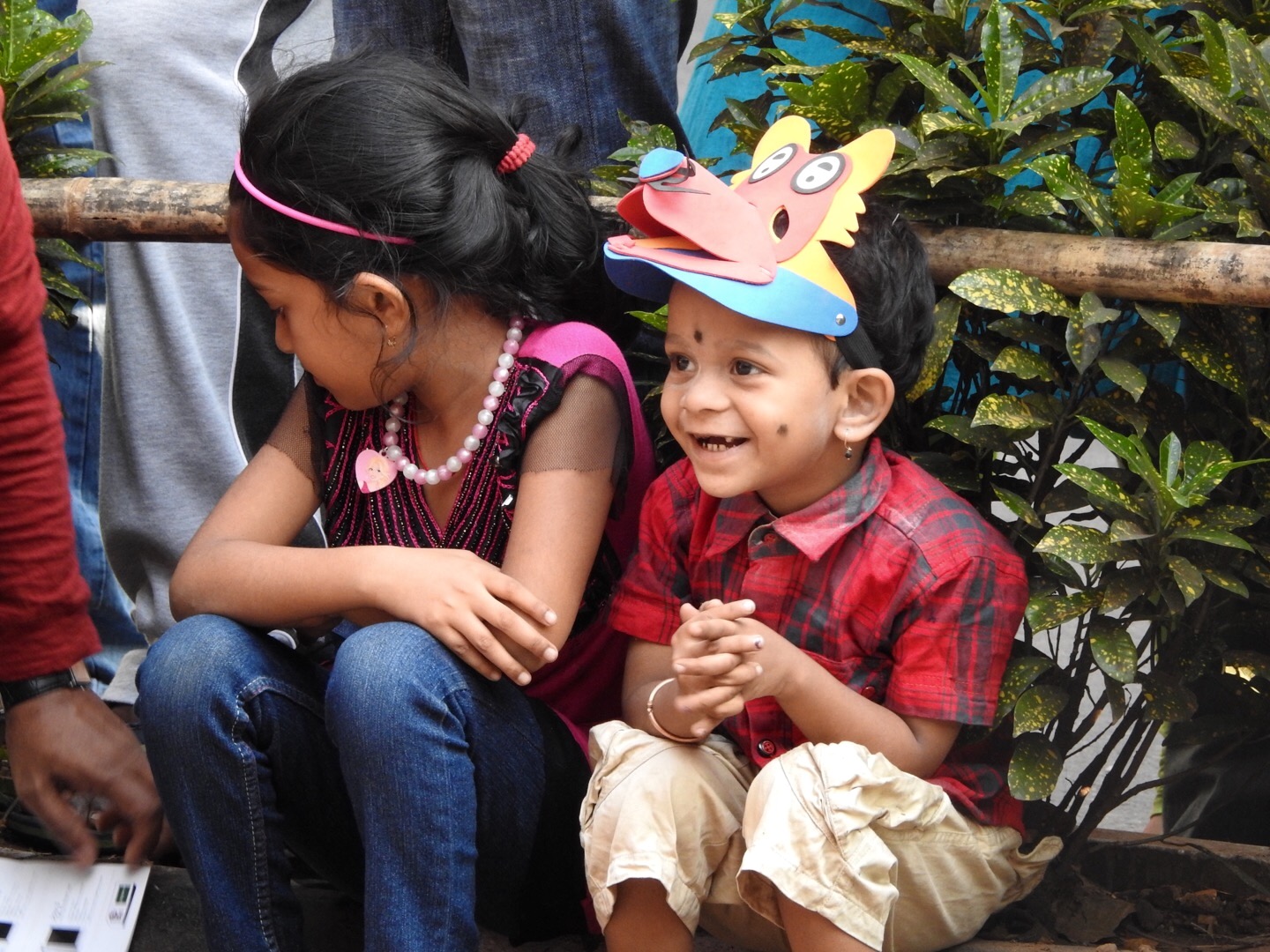 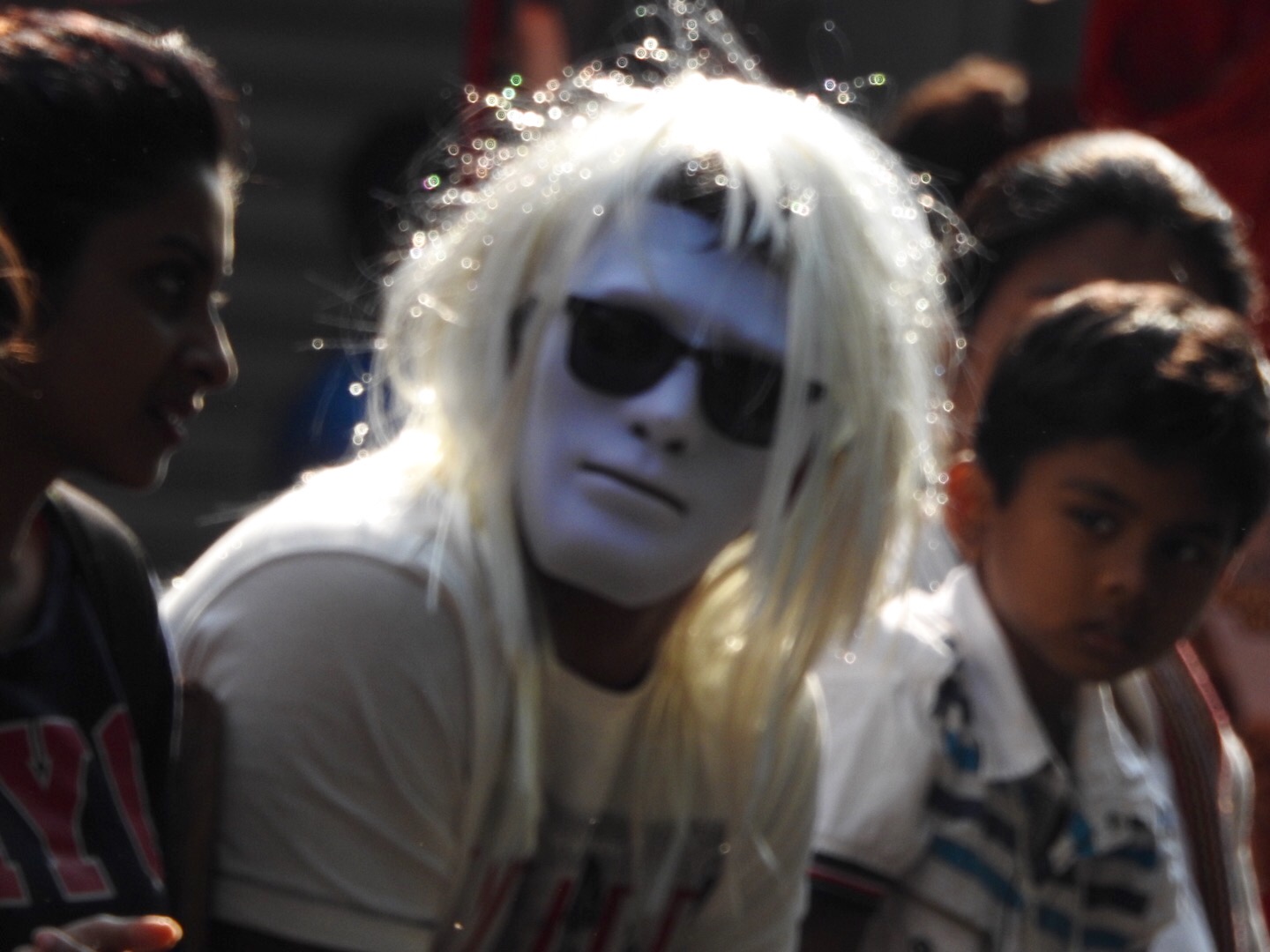 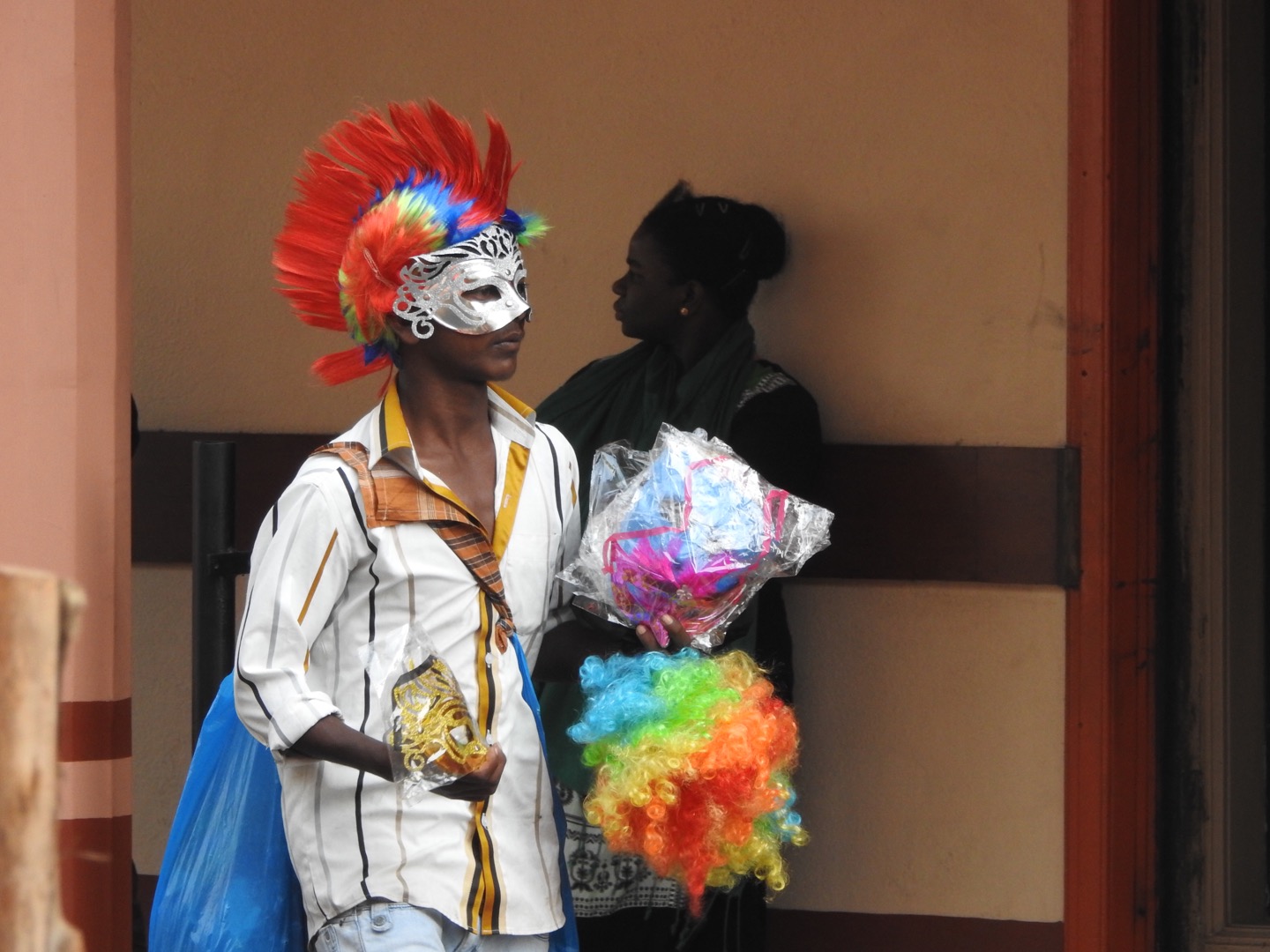 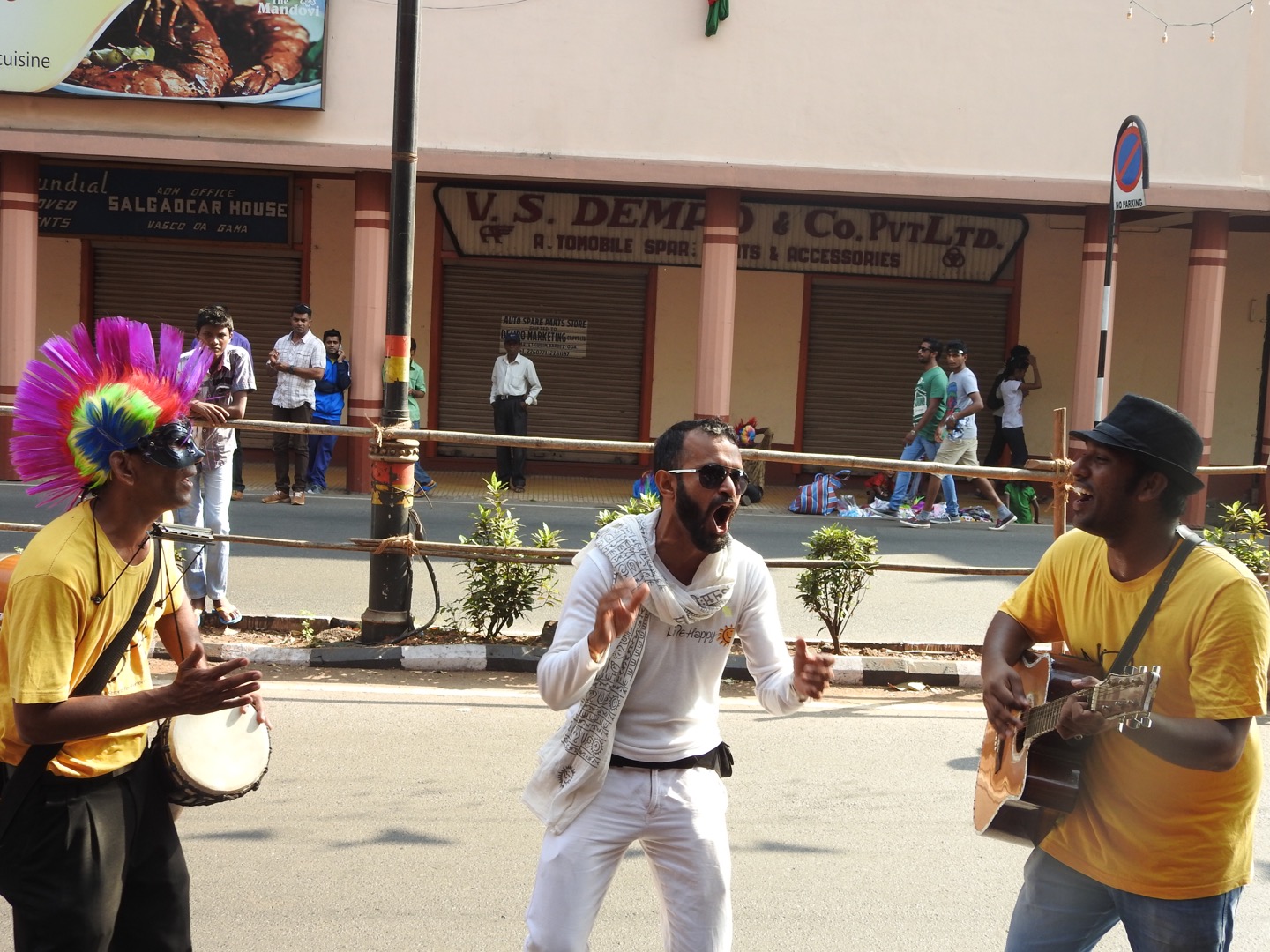 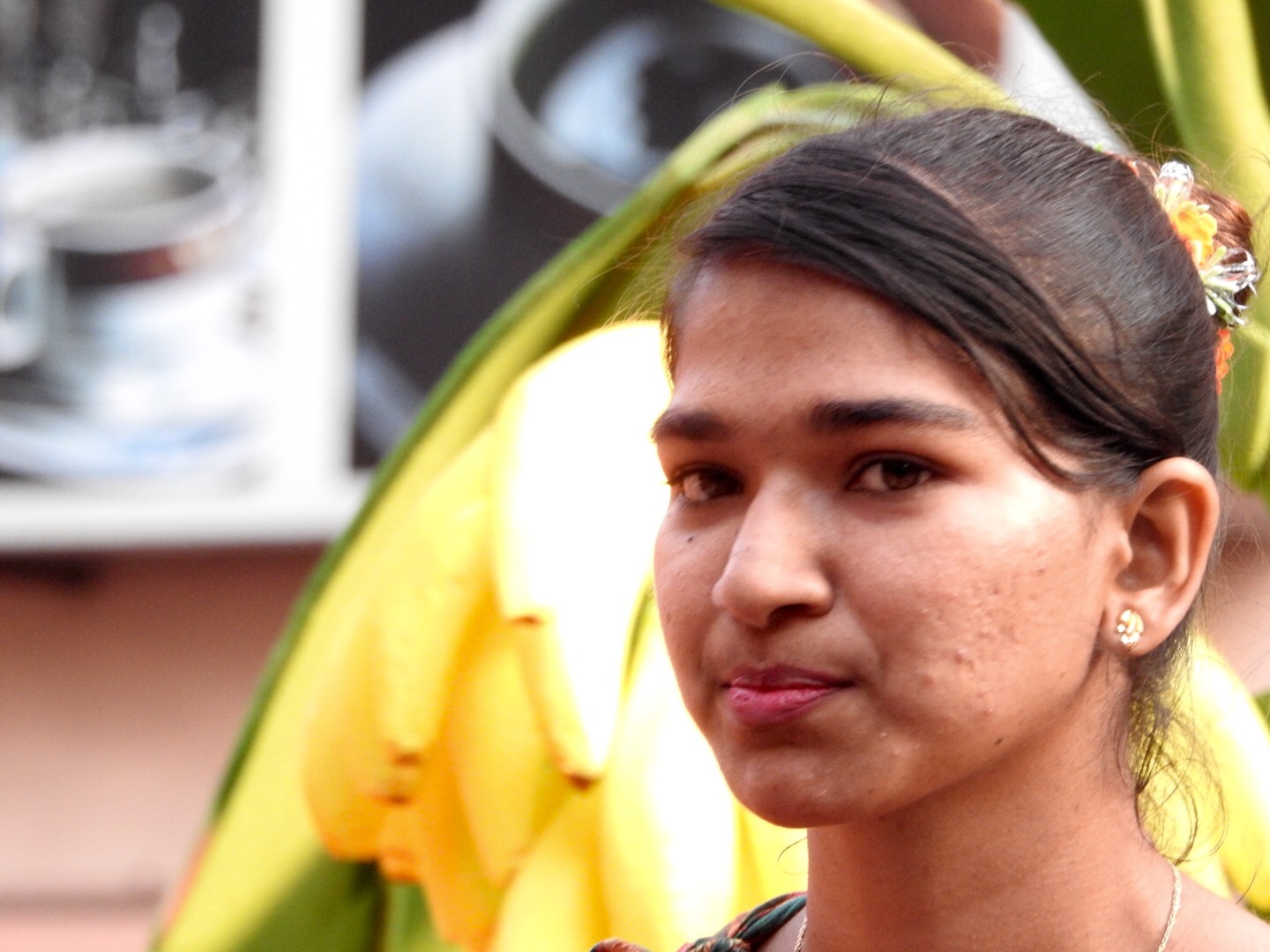 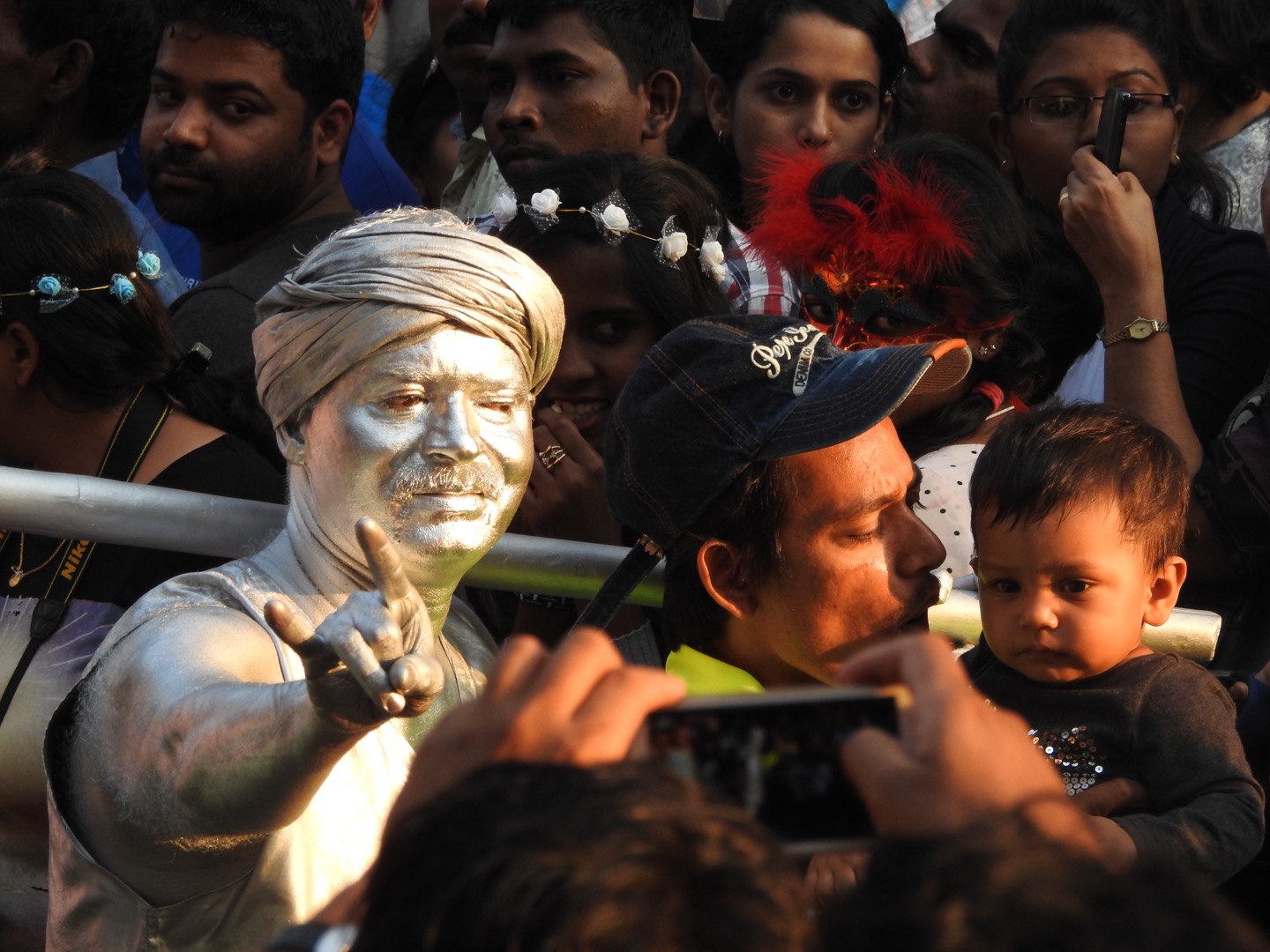 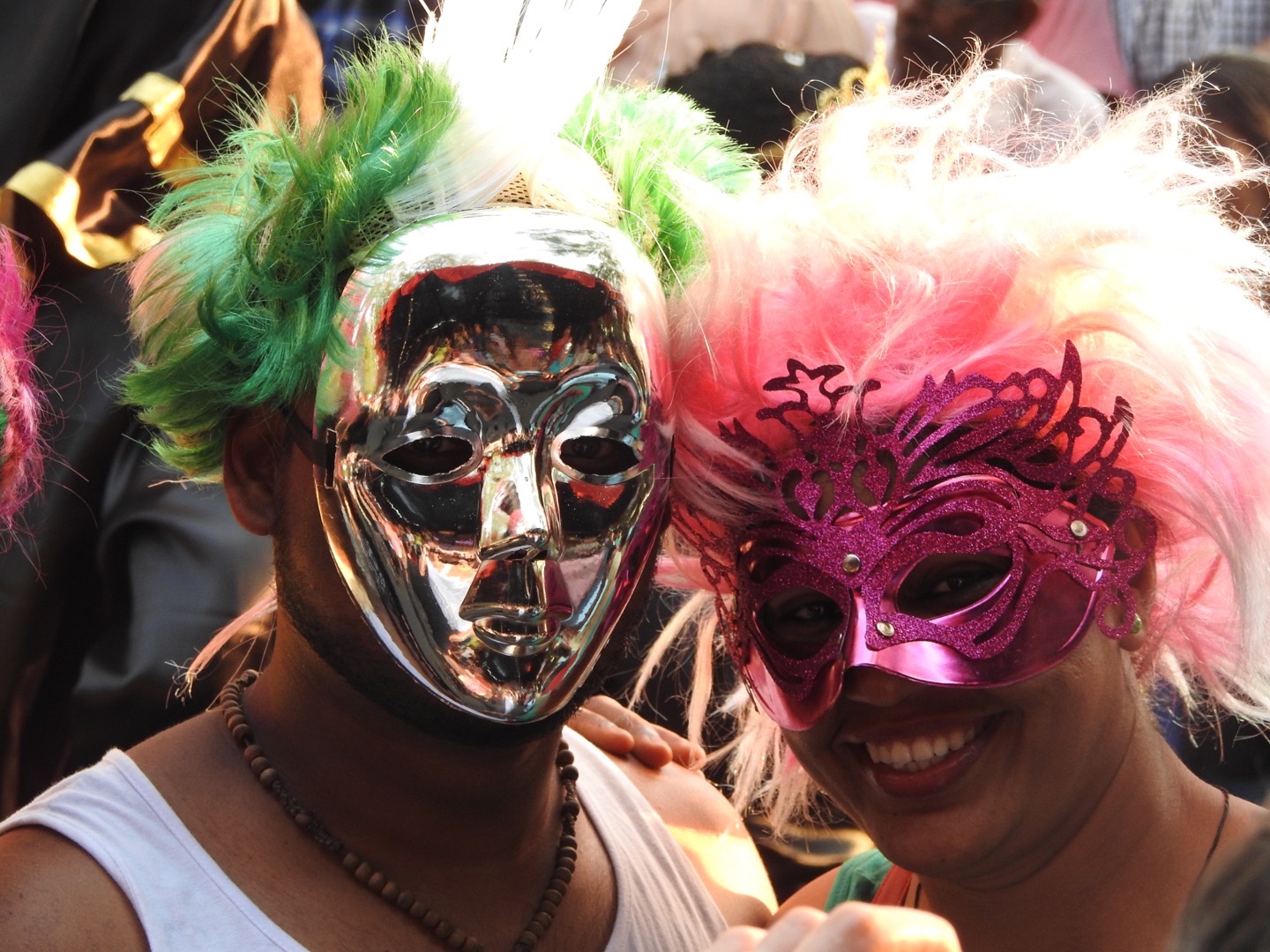 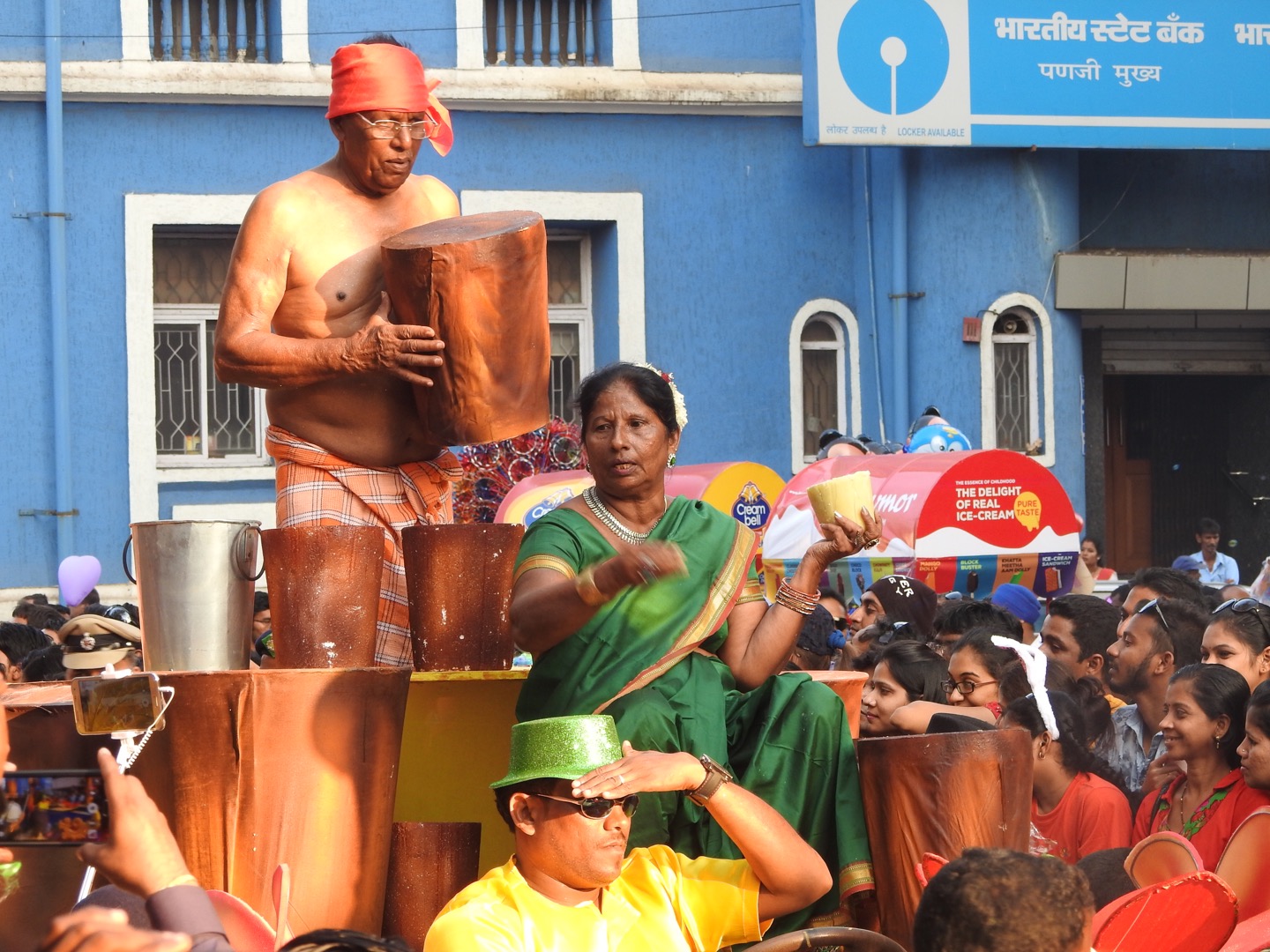 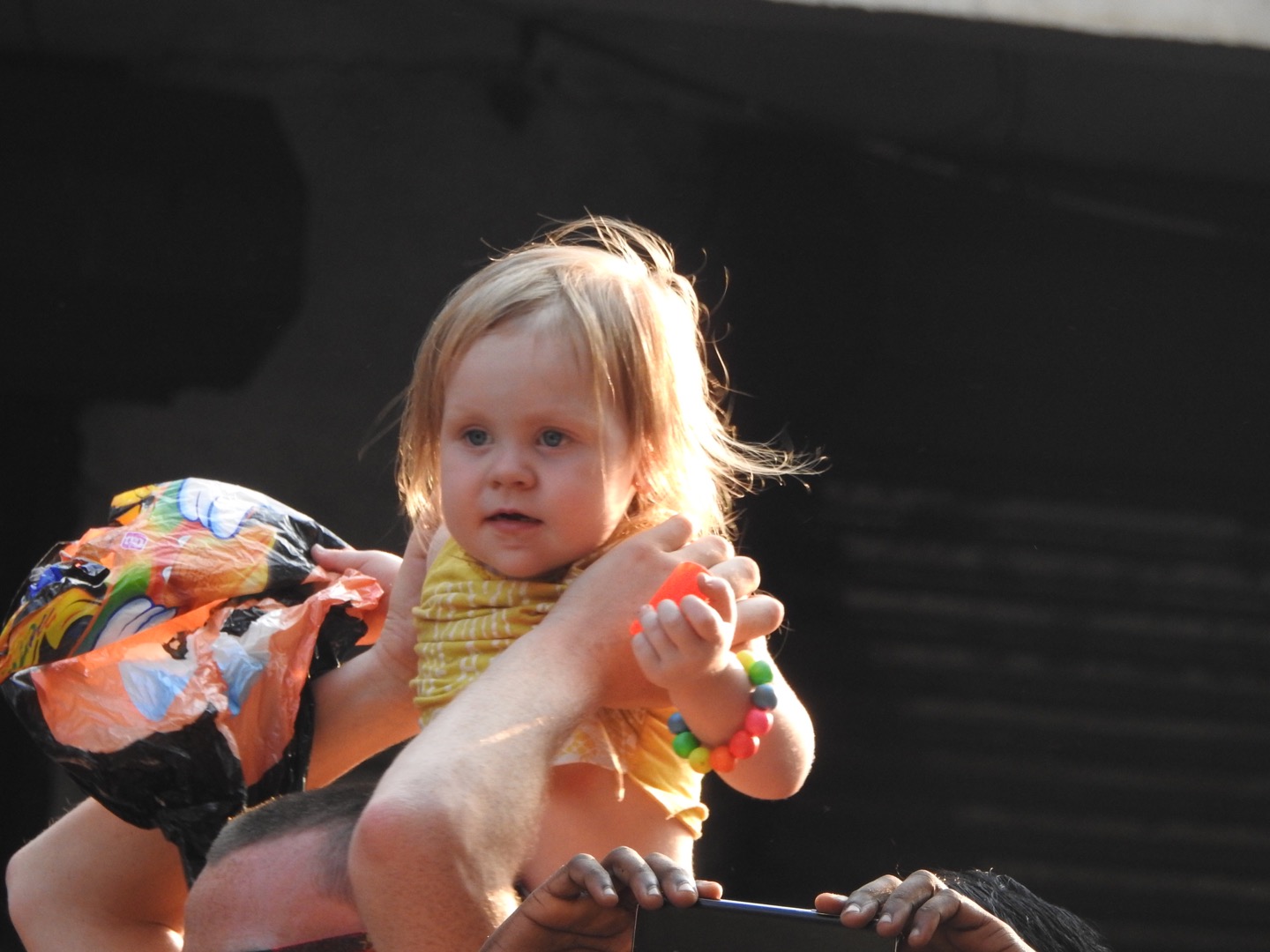 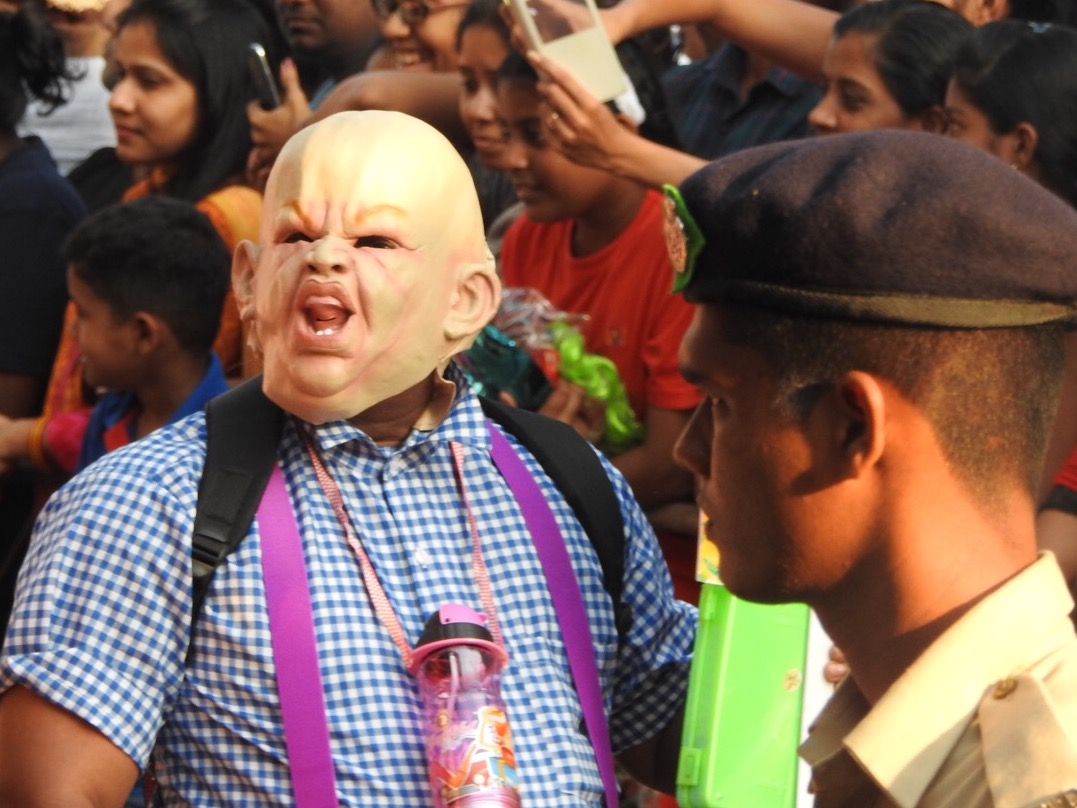 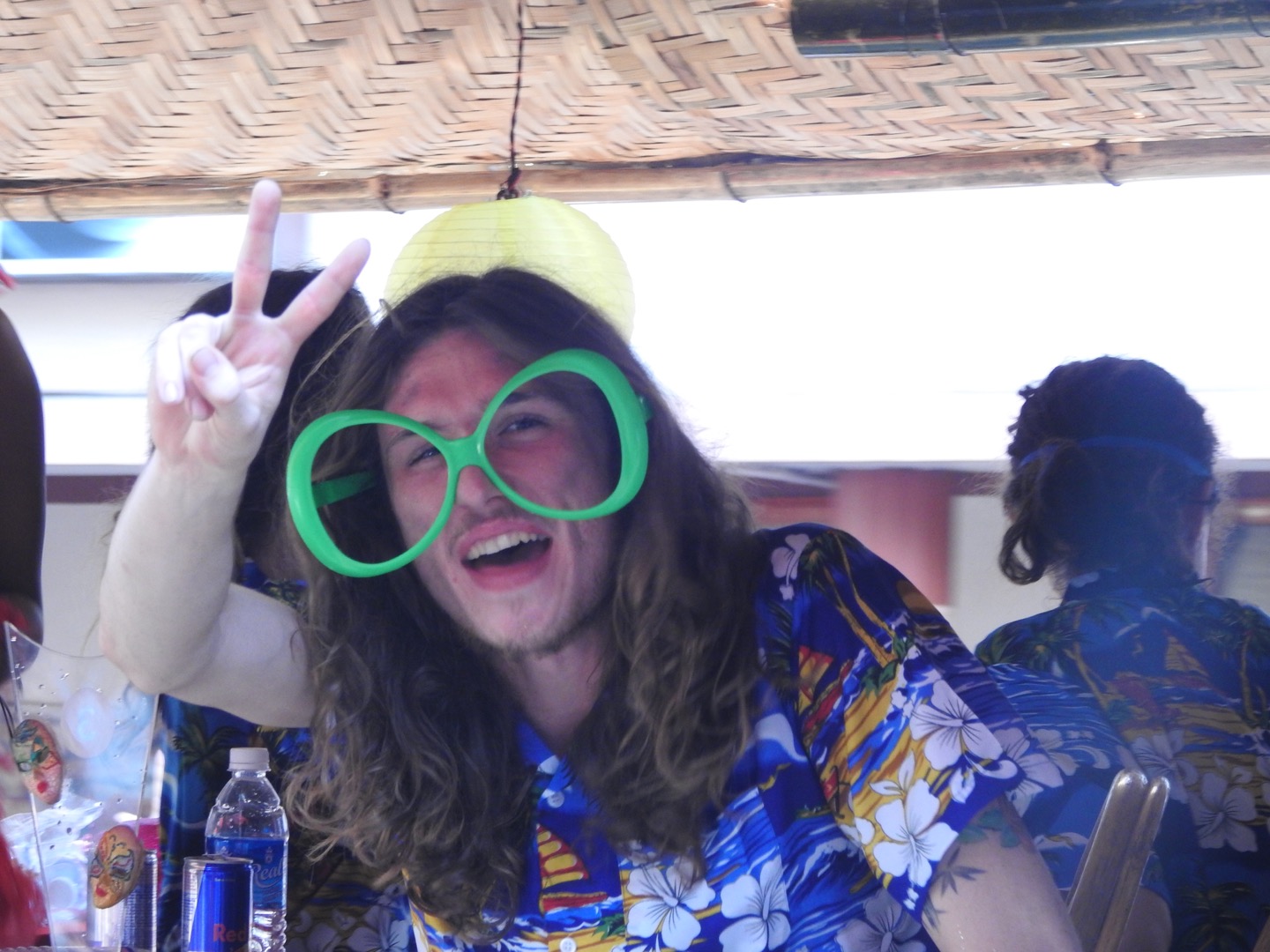 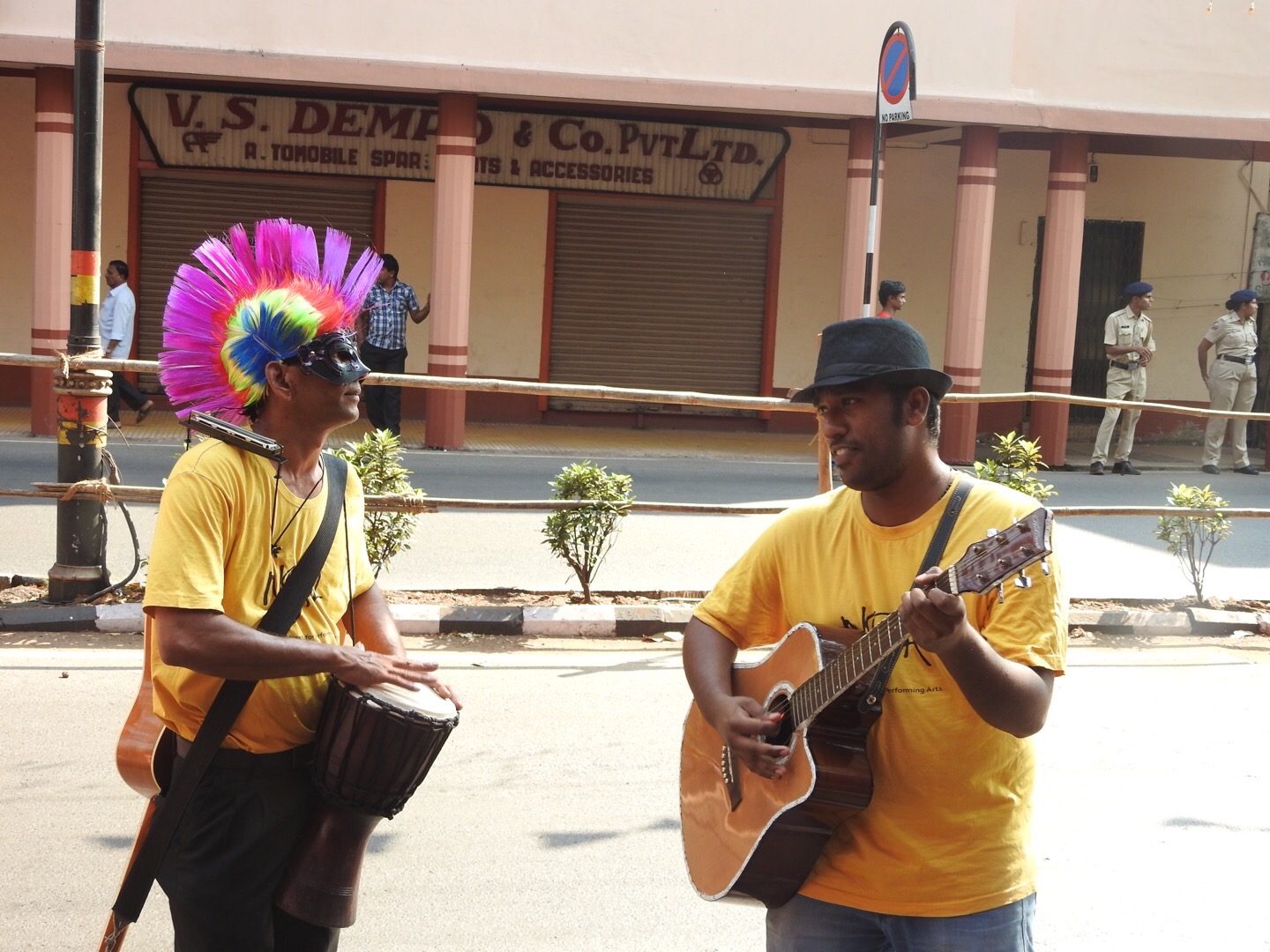 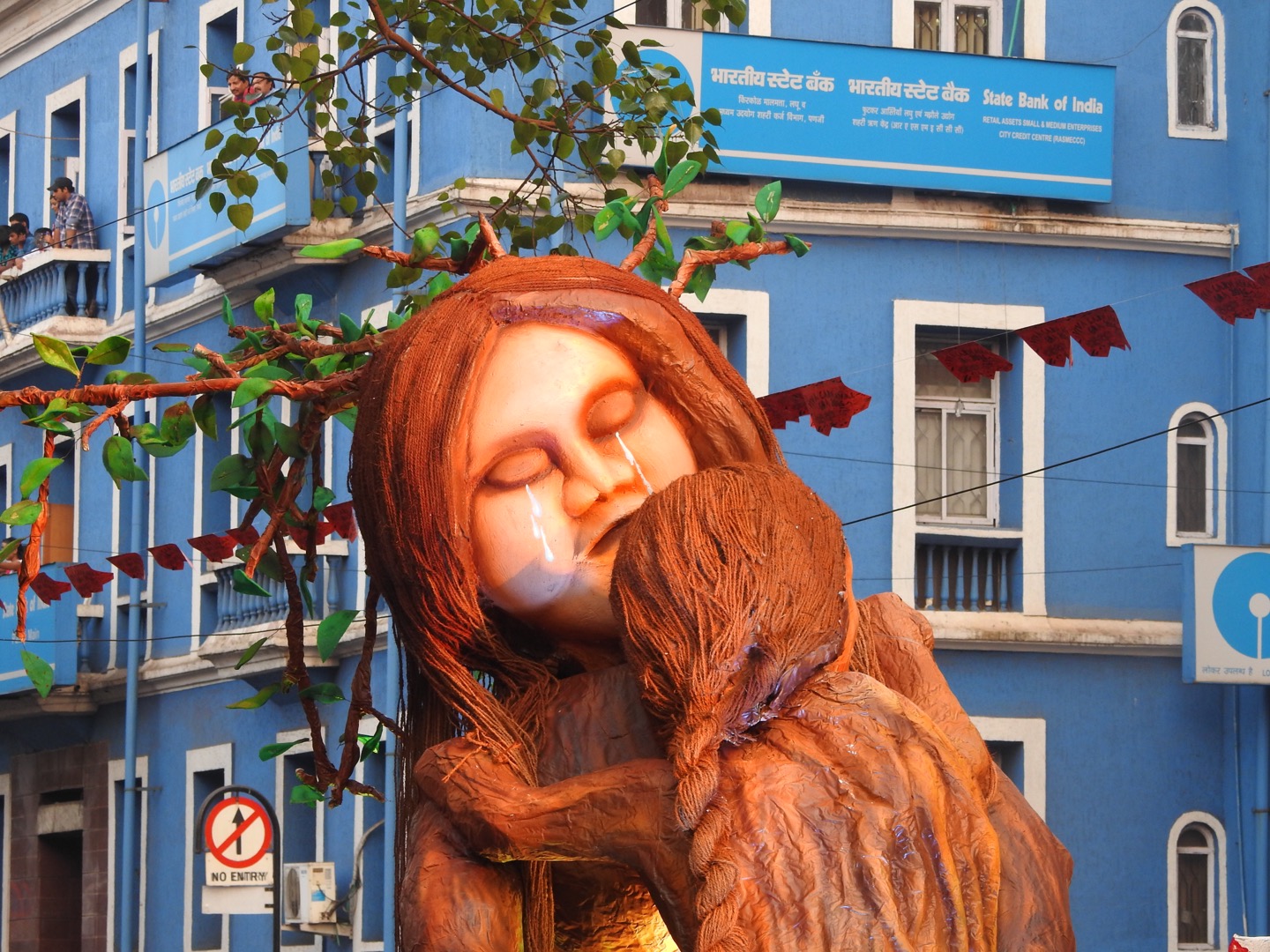