The many moods and expressions of Smt Vishakha Hari as she enthrals the audience with the story of Saint Ramanuja , who’s Sahasrabdi or 1000th birth anniversary falls on 1 May 2017.

Using music and verse in Tamil Telugu and Sanskrit and quoting extensively from religious texts,Vishakha Hari captivated the audience with her narration by drawing parallels to contemporary practises.

She narrated an instance where a princess was possessed by a brahmarakshasi’s evil spirit and started dancing letting her hair loose. And she said ” in those days, only those were possessed by evil spirits would dance like this…(thalaviri kolam😎)the audience broke into uproarious laughter 😎

The hall was packed and through the two and half hour concert I could actually count the number of people who walked out even to the wash room. Her exceptional gift of story telling combined with devotion kept us mesmerised throughout.

For the uninitiated, here’s some information on Saint Ramanuja.

Ramanuja was a social reformer non-pareil.

In the words of Swami Vivekananda in ‘Sages of India’. ( I’ve only changed the last word to replace an unacceptable label now.)

“Ramanuja felt for the downtrodden, he sympathised with them.
He took up the ceremonies, the accretions that had gathered, made them pure so far as they could be, and instituted new ceremonies, new methods of worship, for the people who absolutely required them.

At the same time he opened the door to the highest spiritual worship from the Brahmin to the Dalit.”
Some clicks from the concert. 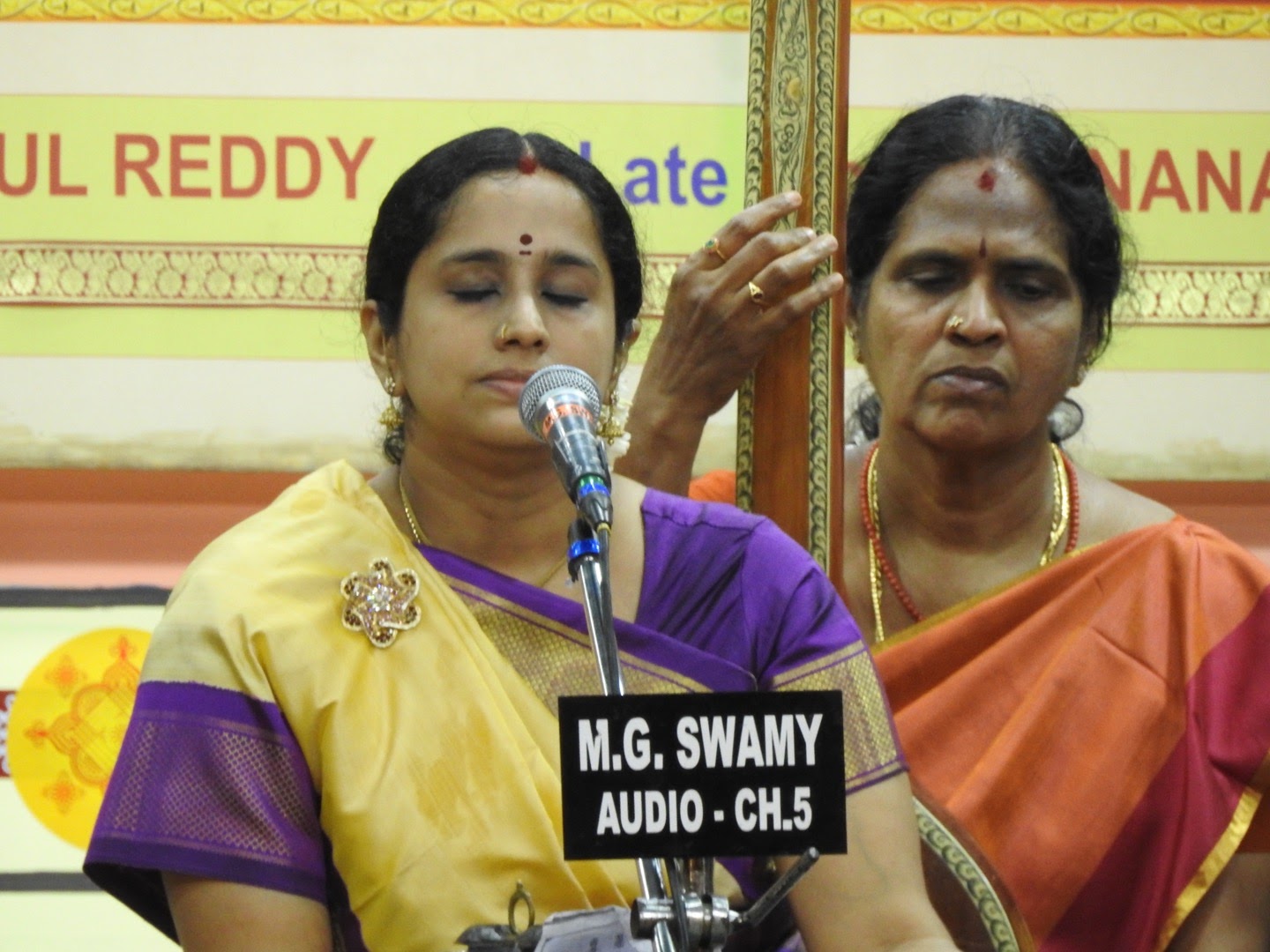 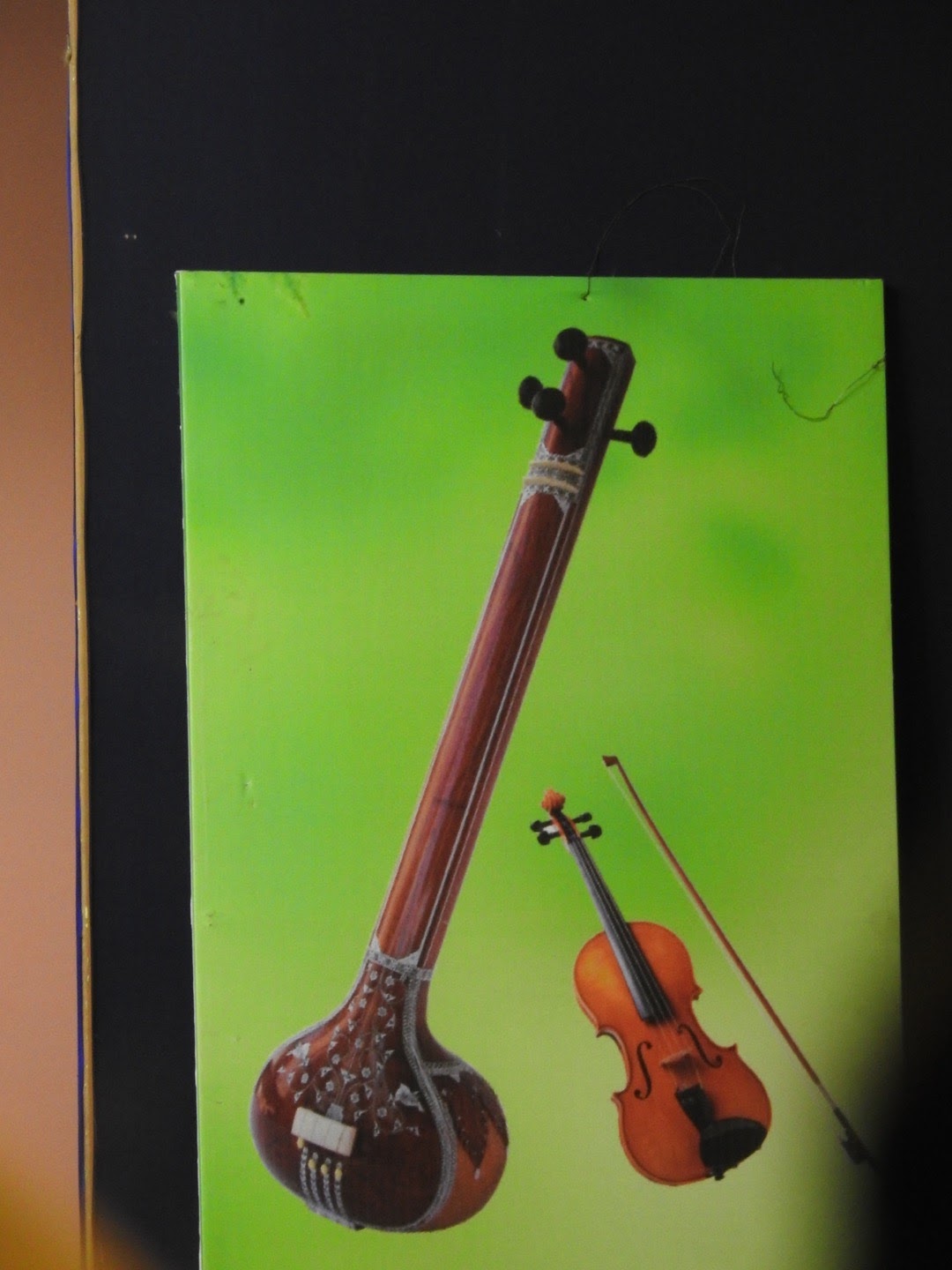 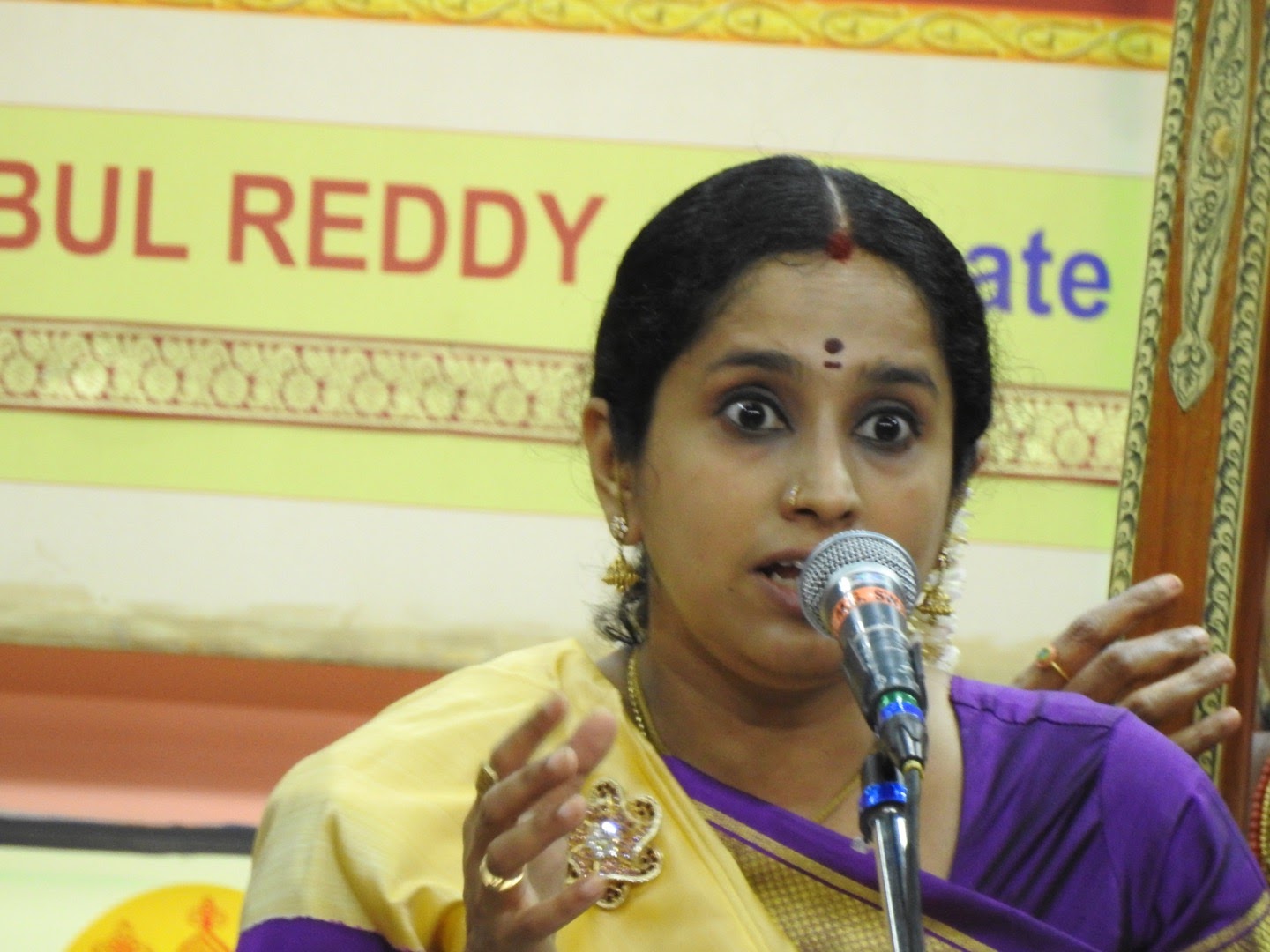 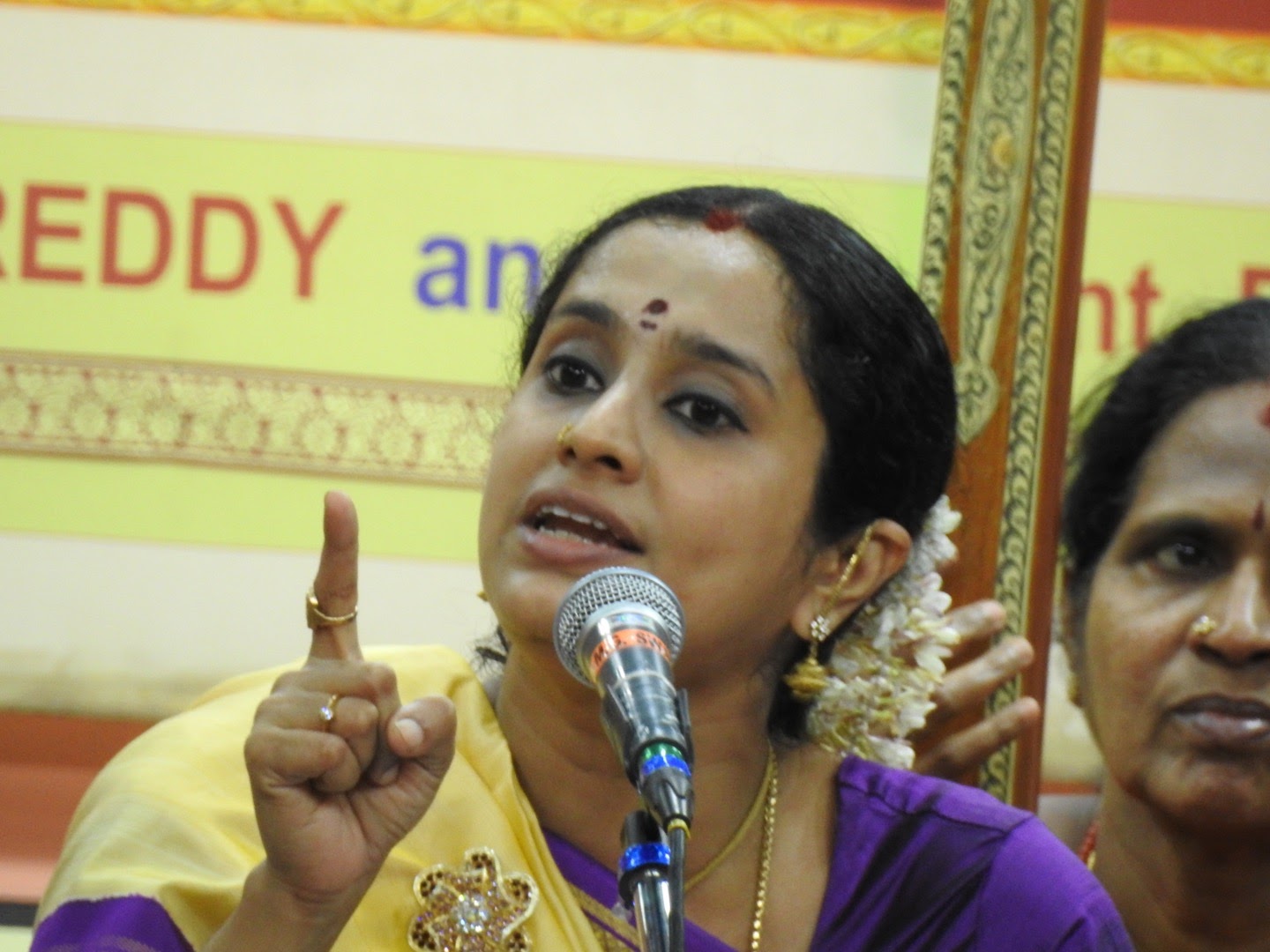 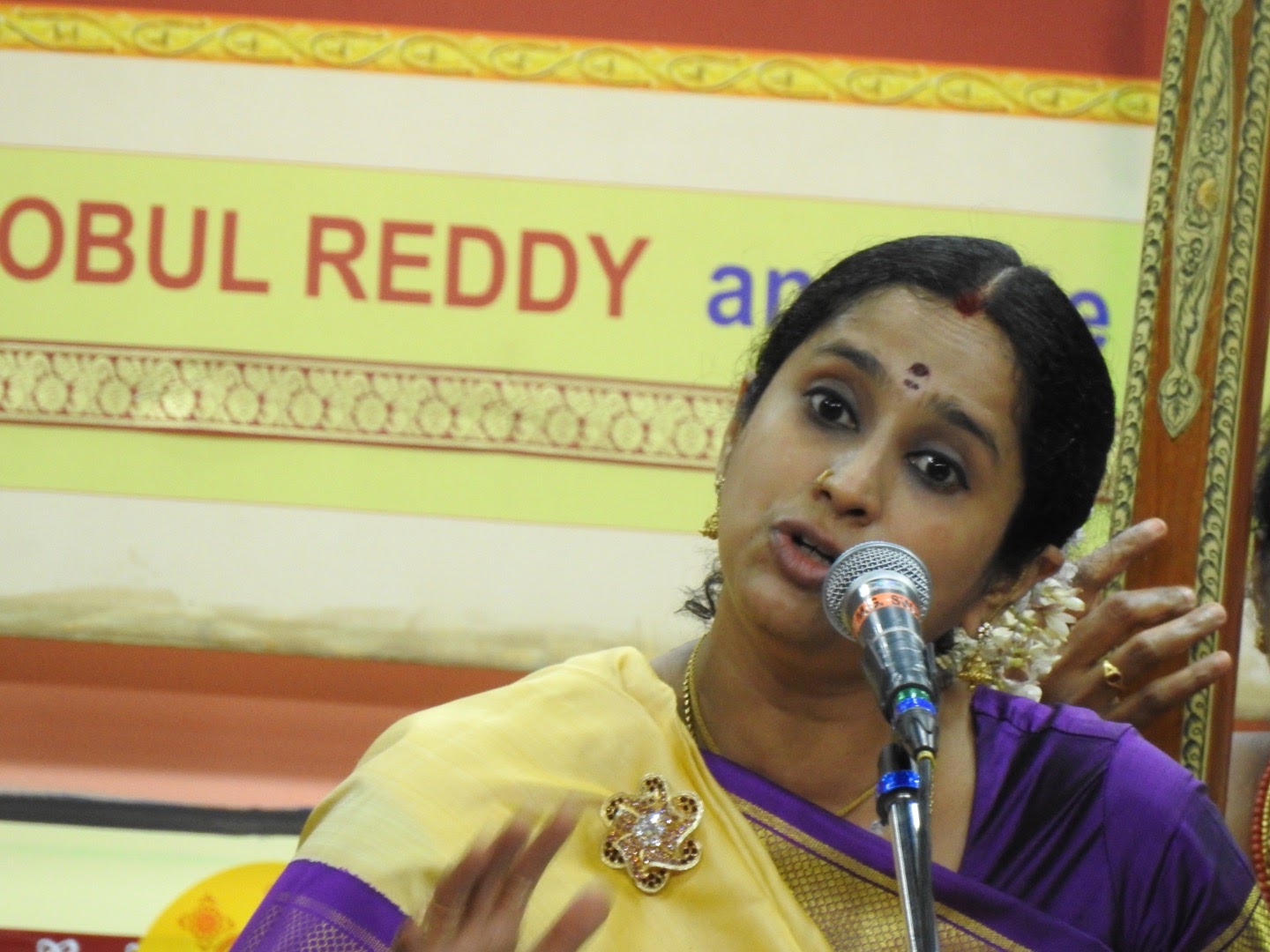 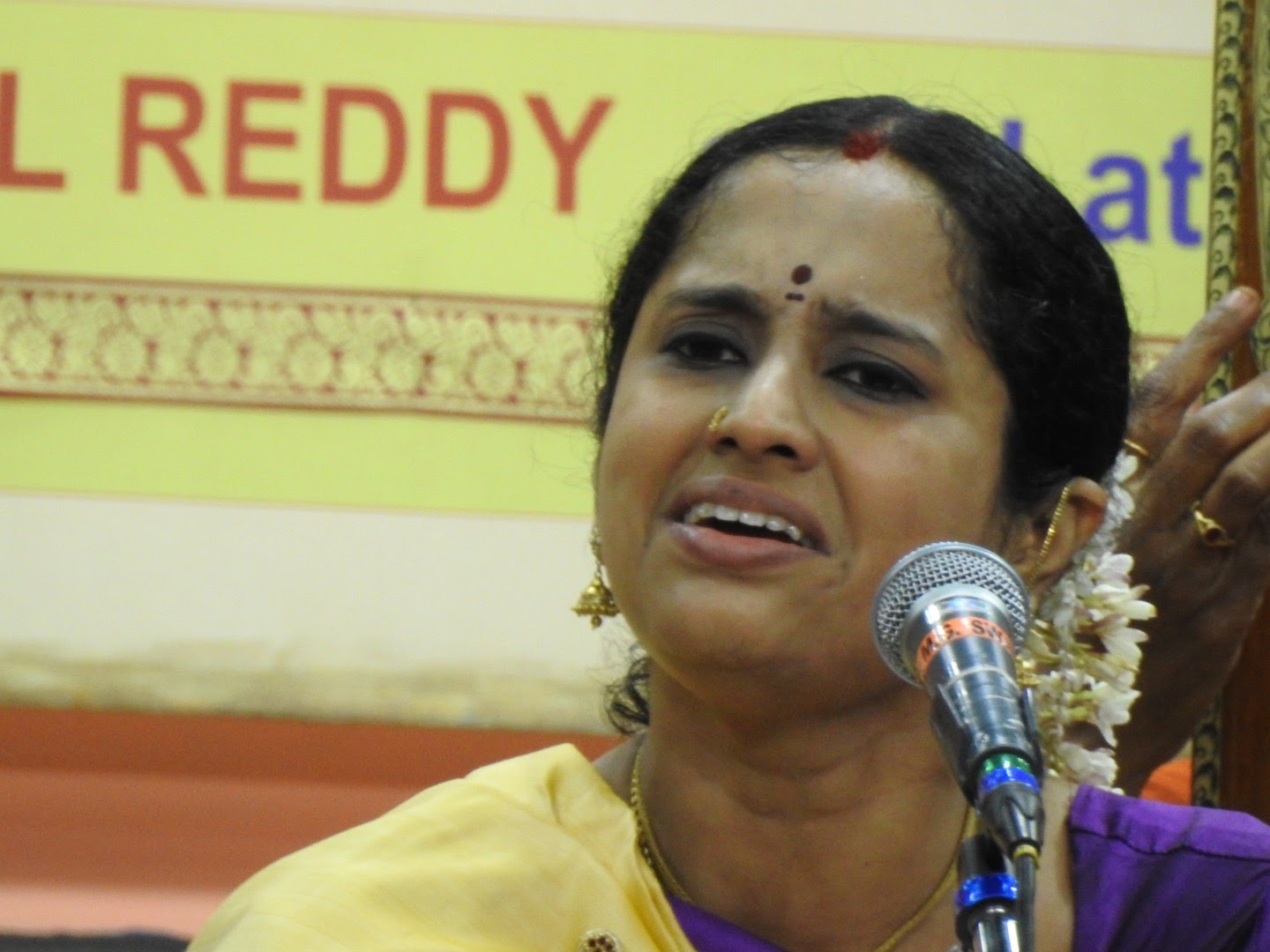 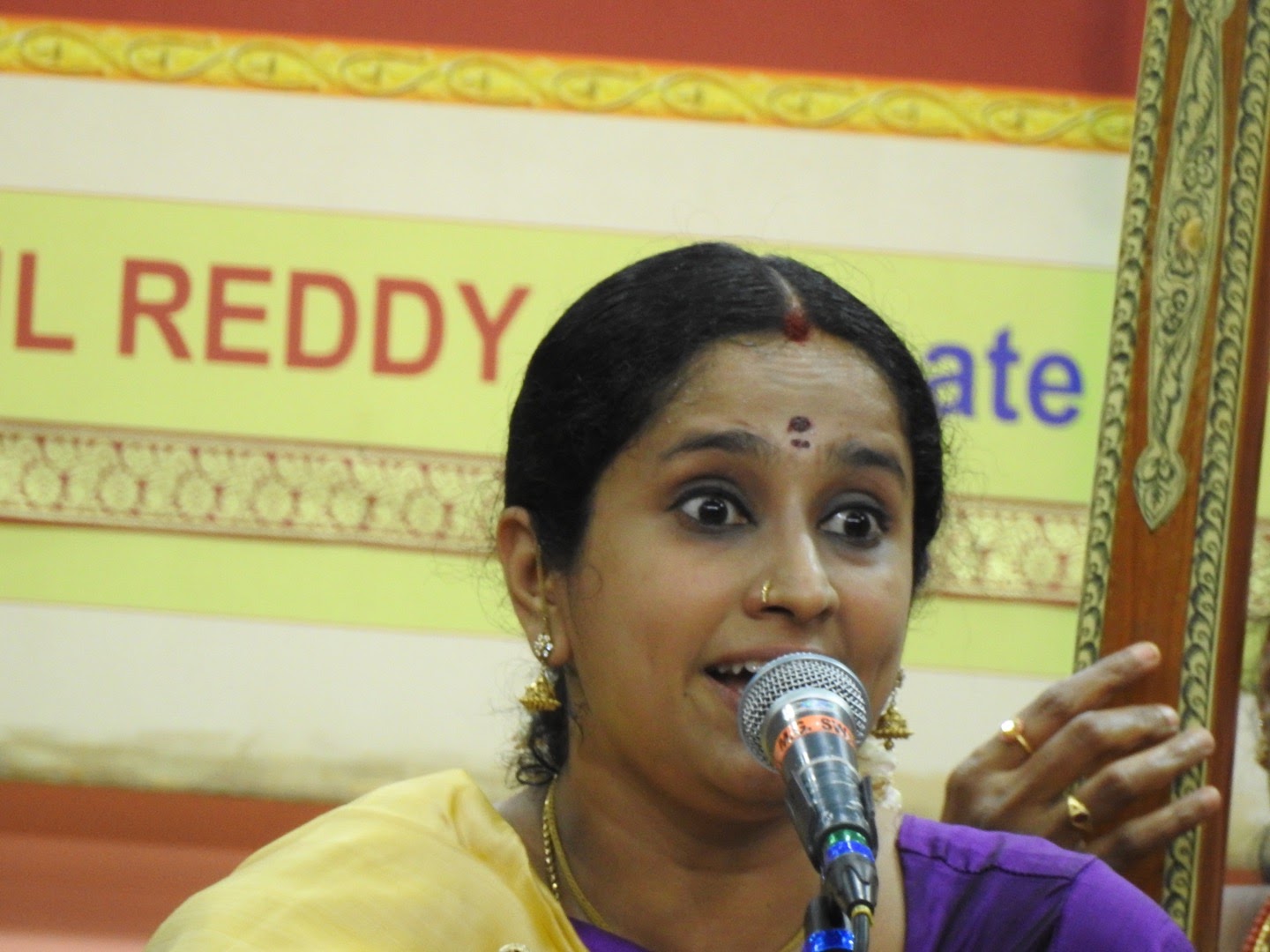 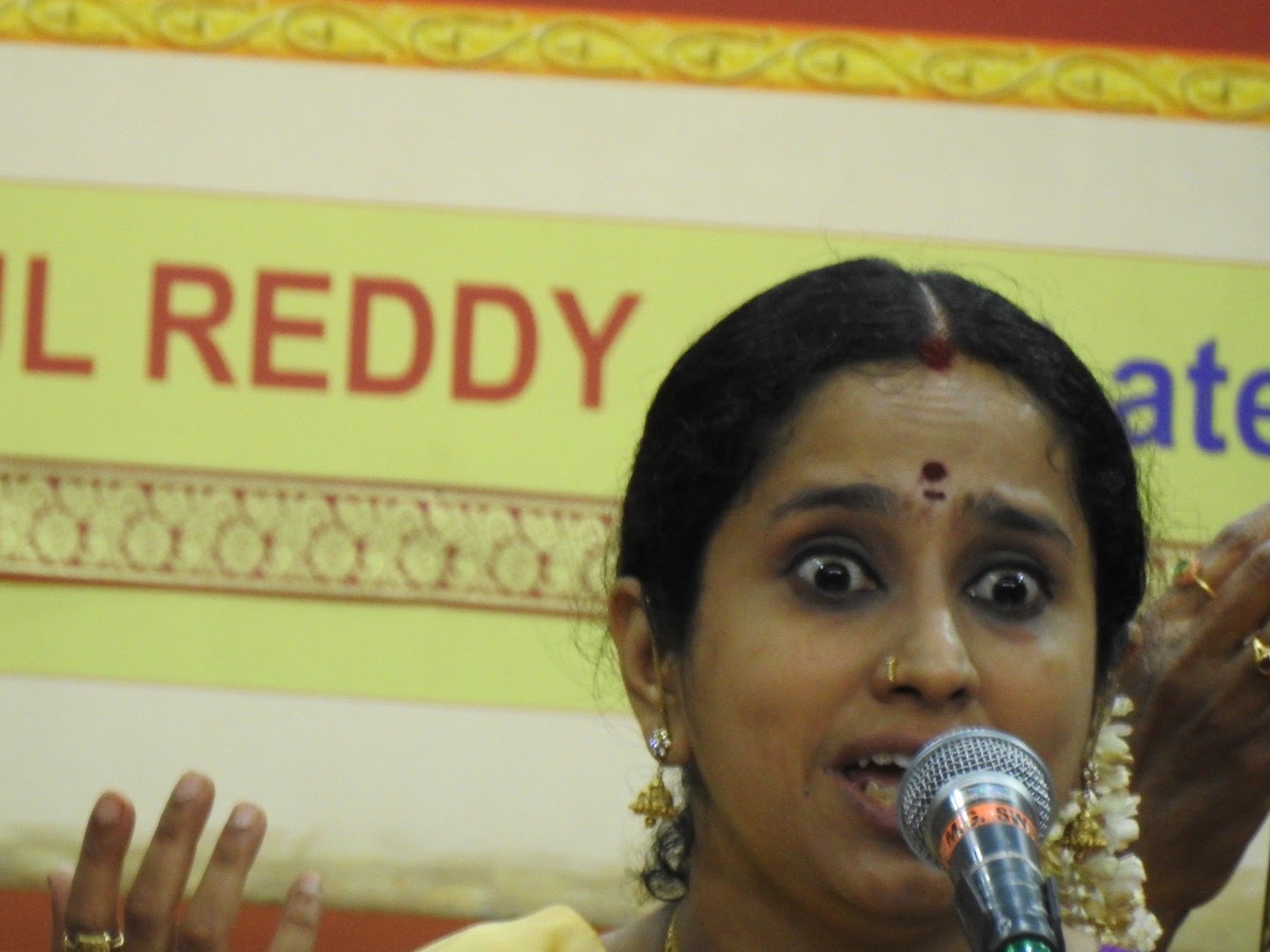 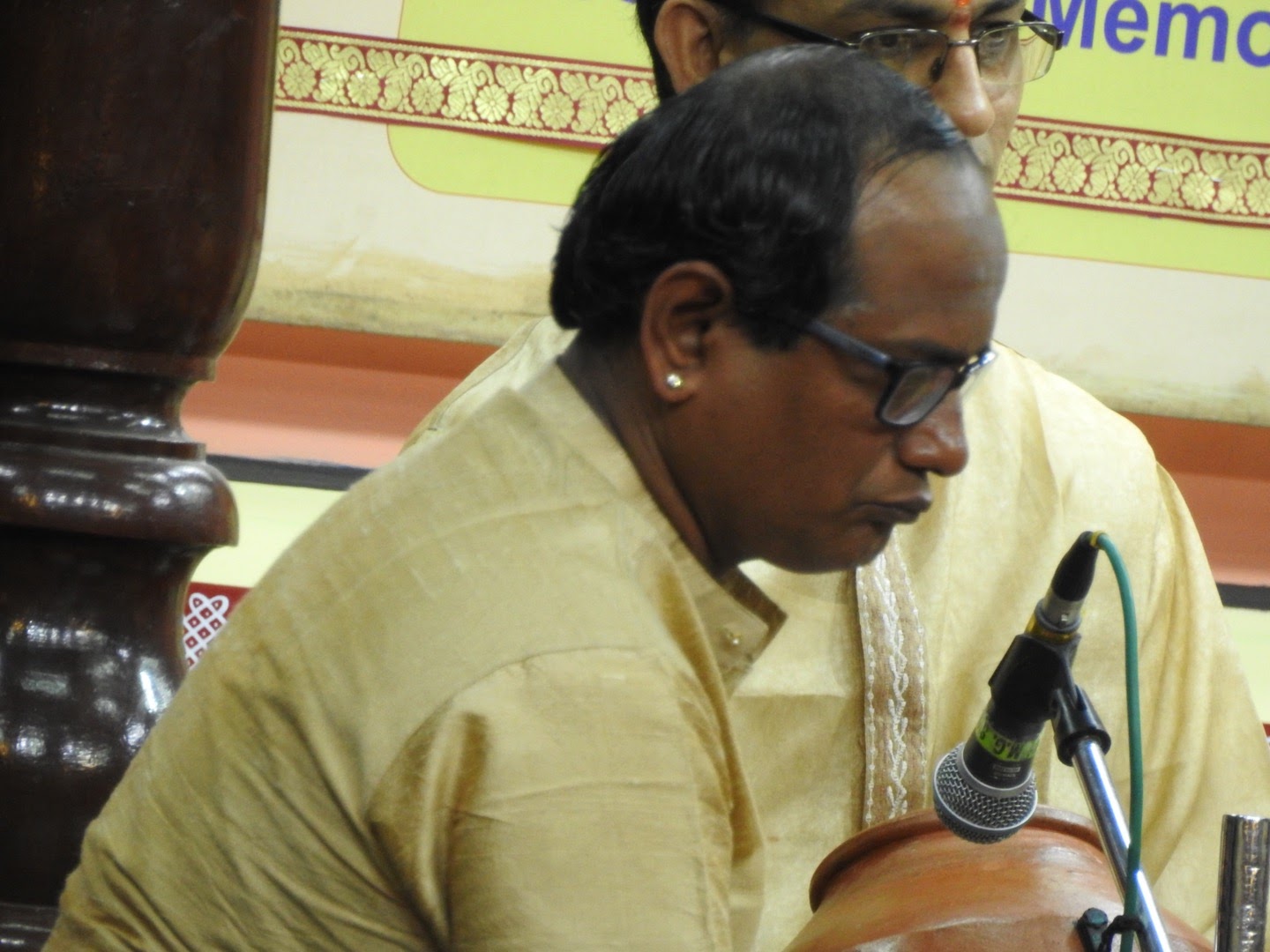 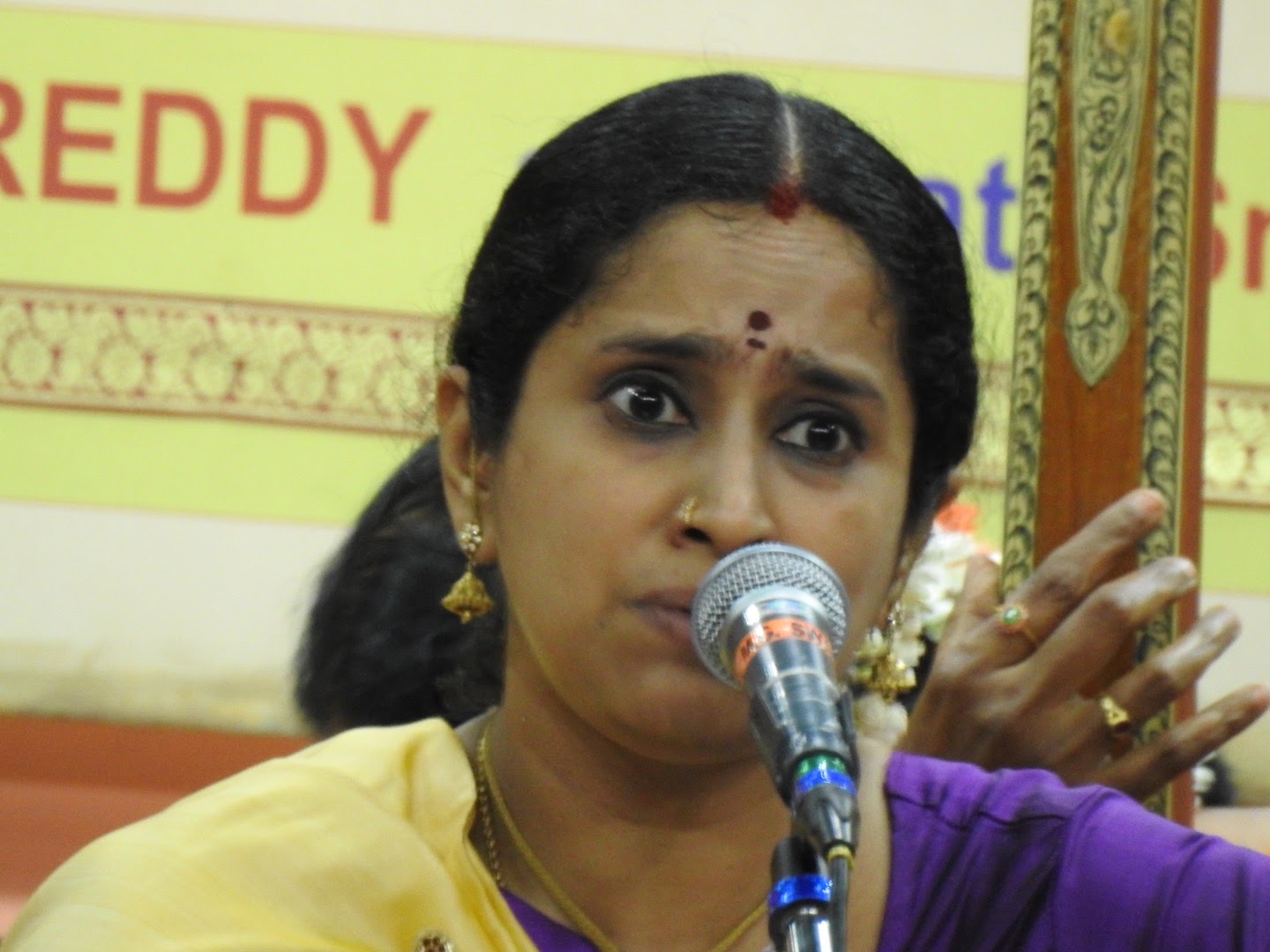 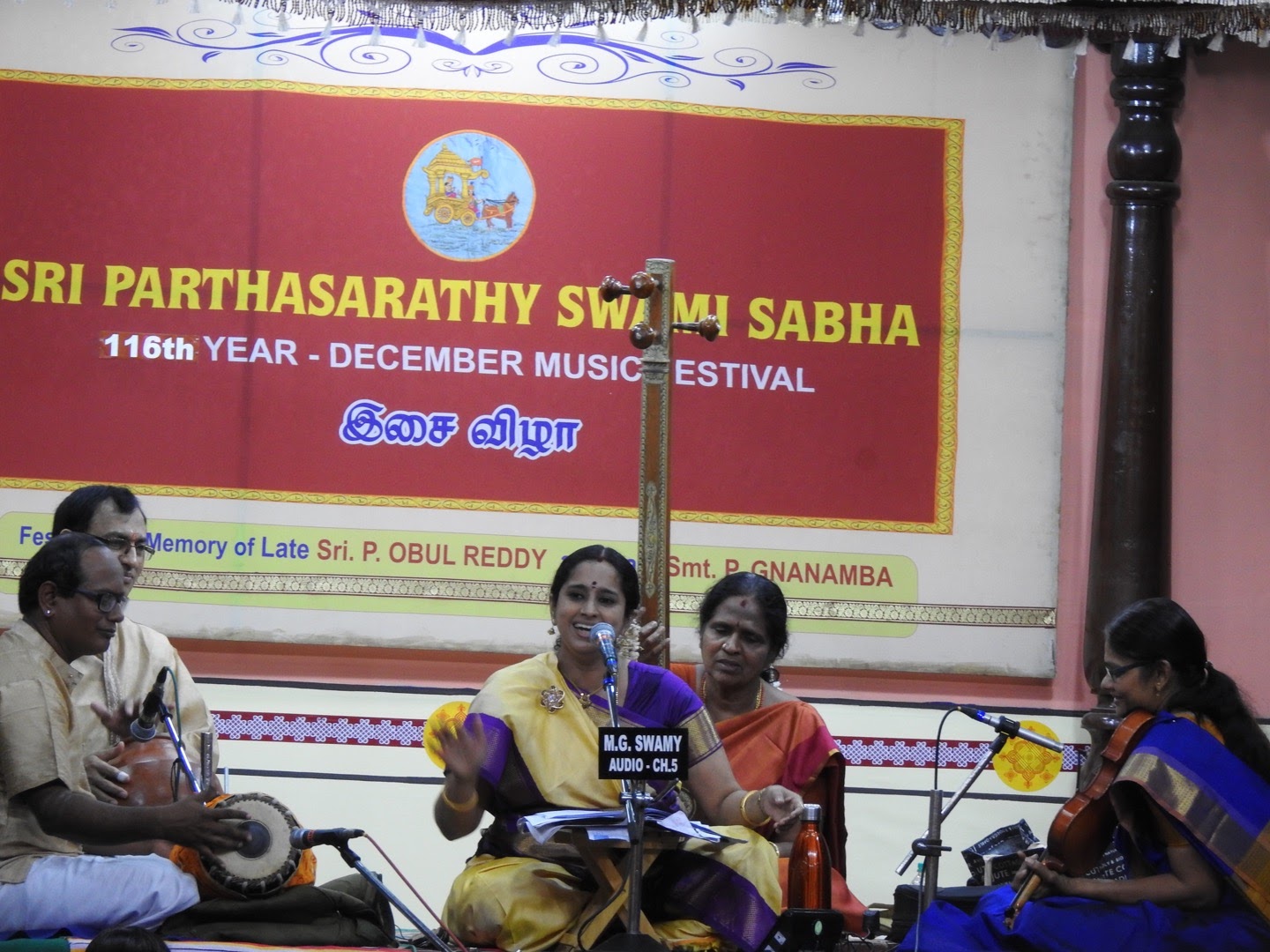 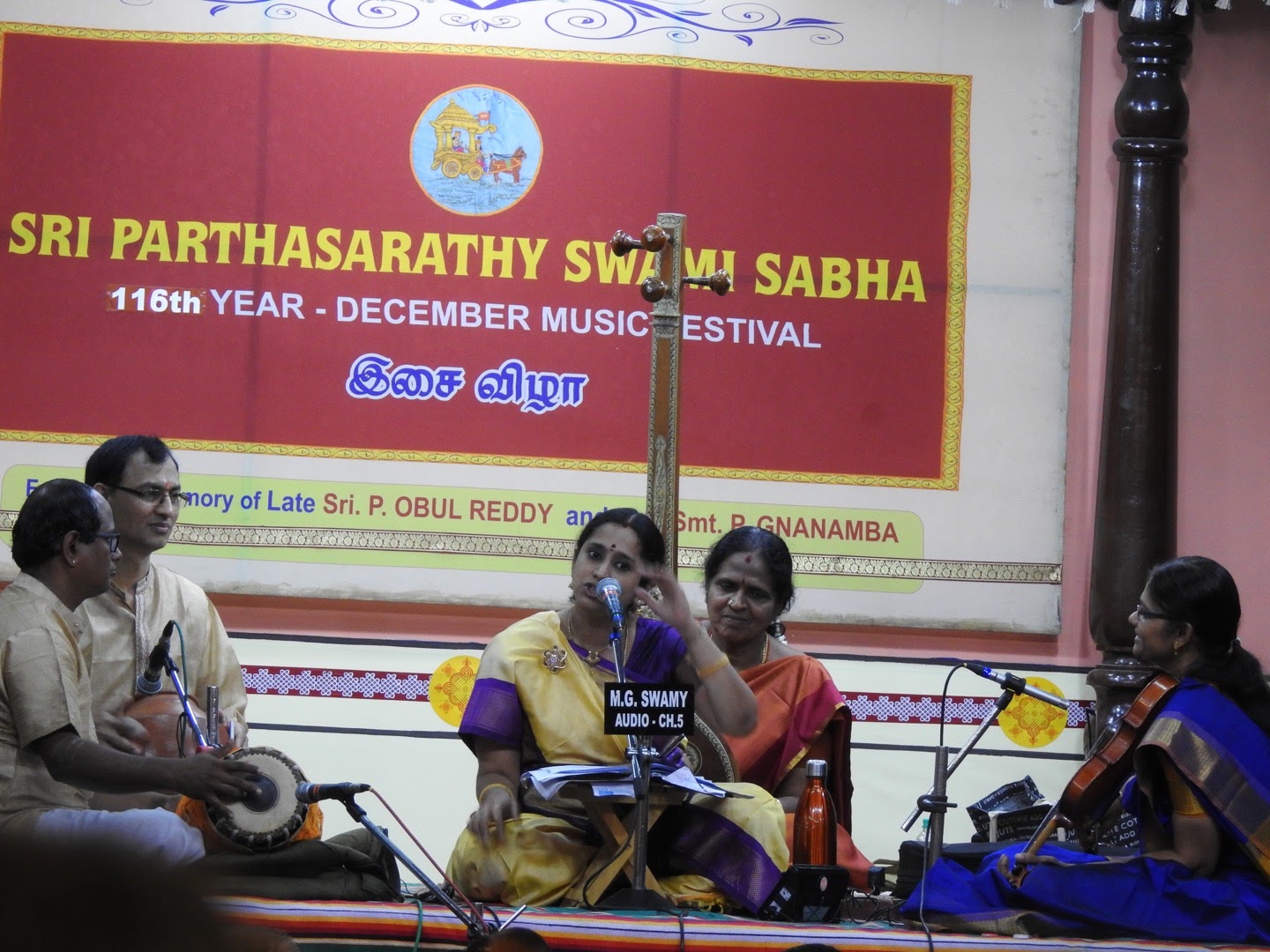