“Behind every beautiful thing, there’s some kind of pain” – Bob Dylan.

The Nohkalikai Falls on the way to Cherapunjee, the tallest plunge waterfall in India has a heart rending story behind its scenic splendour.

A young widow Ka Likai with a daughter married again.

Her husband detested his step daughter and was waiting to get rid of her.

Ka Likai worked as a porter and set out early and returned late in the evening.

One evening, she returned home to a sumptuous meal prepared by her husband. After relishing it she looked for her betel nut box only to find snipped fingers of her daughter in it.

She then realised she had just eaten her daughter’s meat cooked by her cruel husband.

Filled with remorse and grief she threw herself over the precipice adjoining the waterfalls.

Since then the Falls has been known as NOHKALIKAI – the LEAP of LIKAI.

I’ve heard a similar story from my grandma about Nallathangal who jumped into a well with her seven children to escape from poverty. 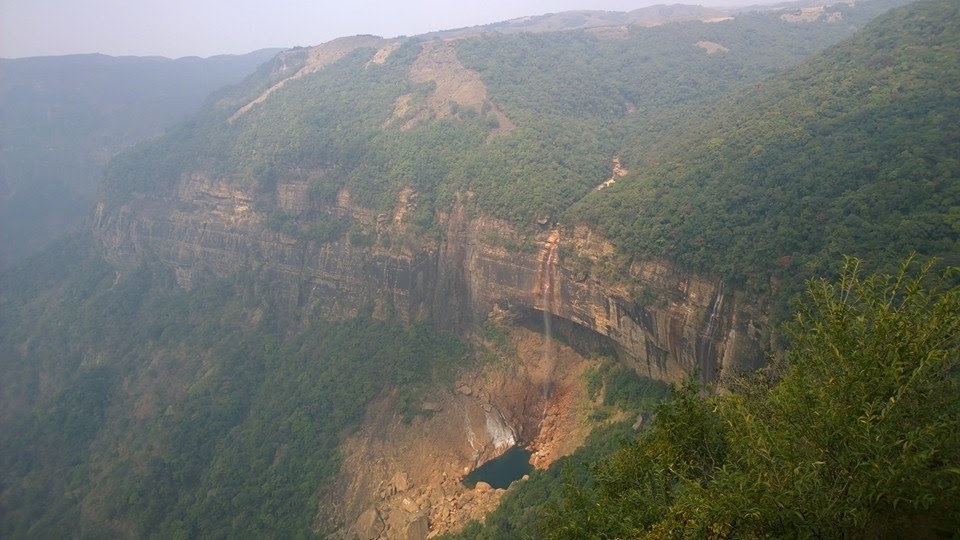 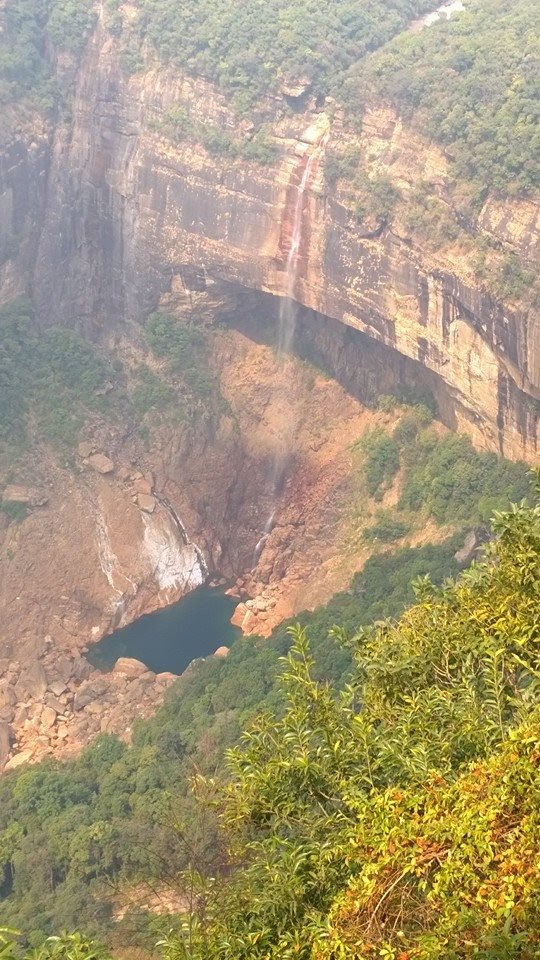 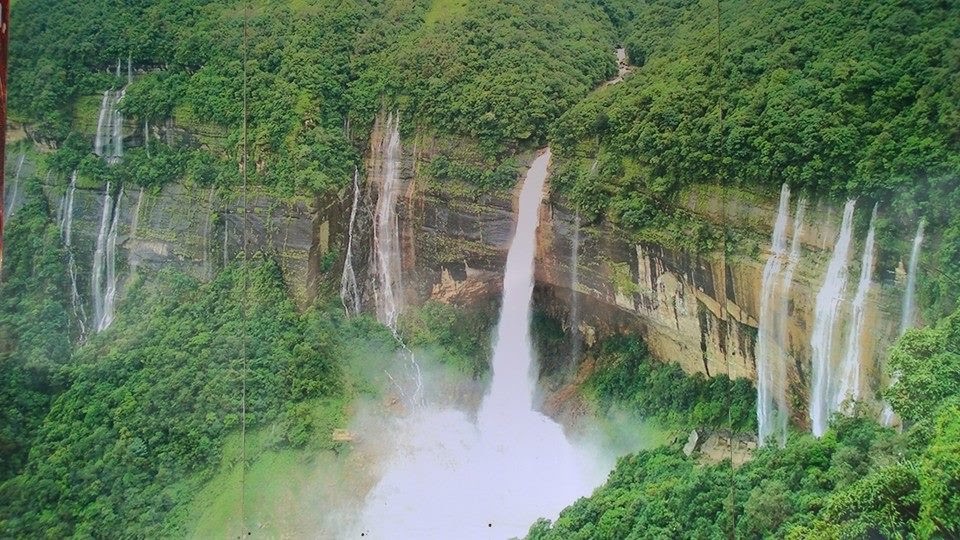 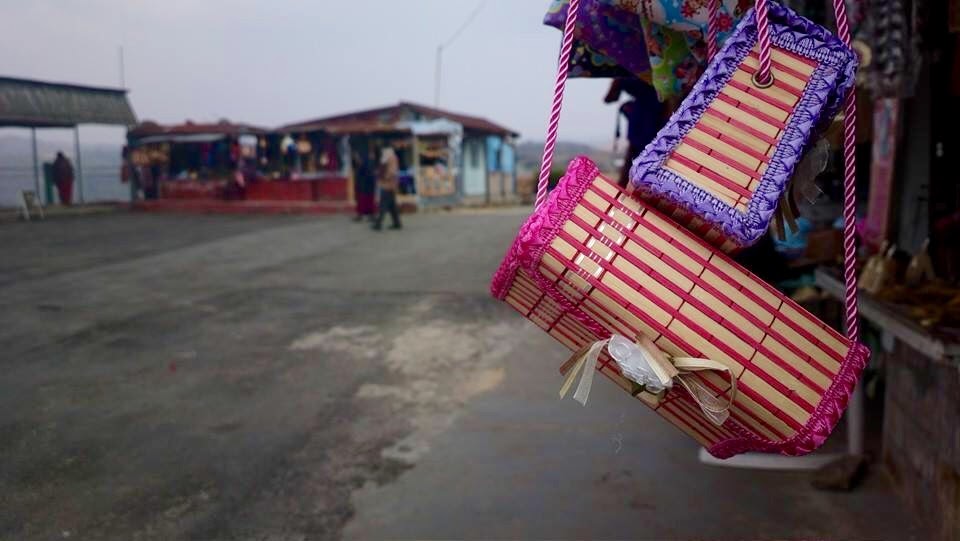 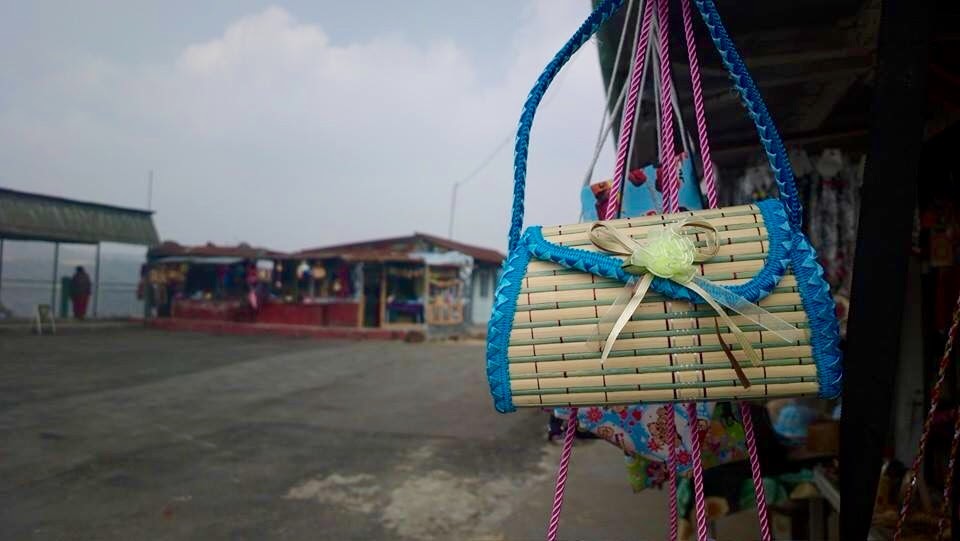 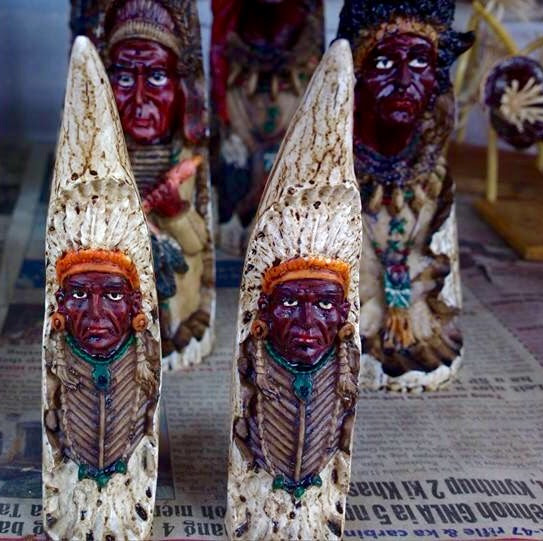 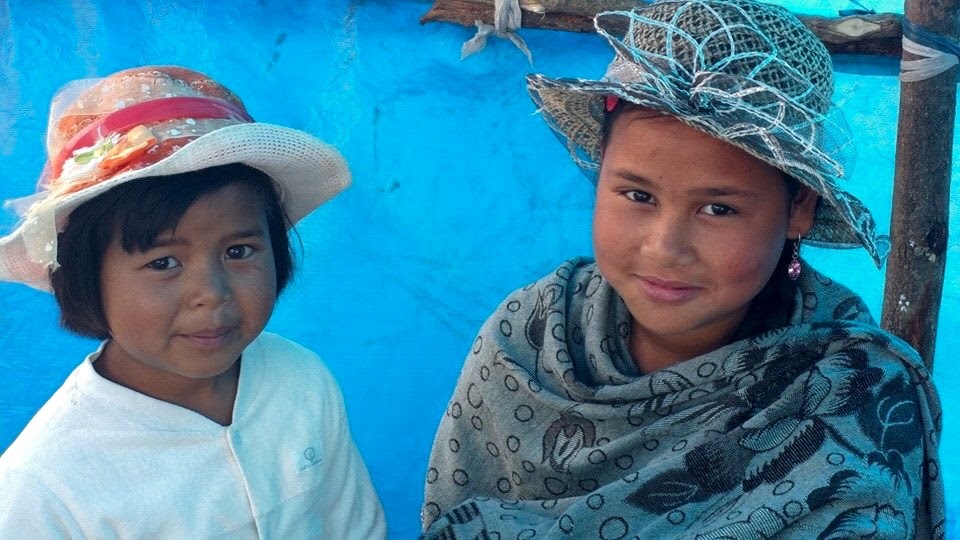 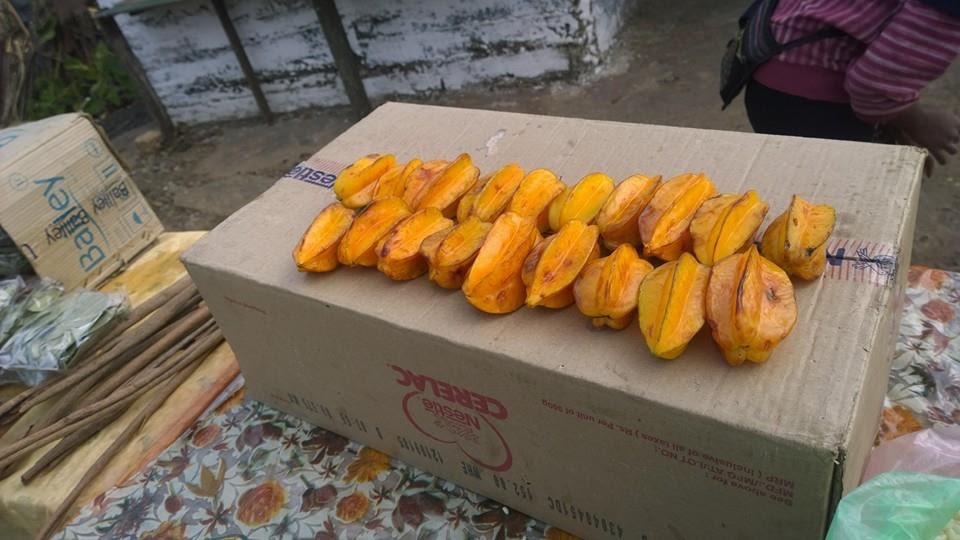 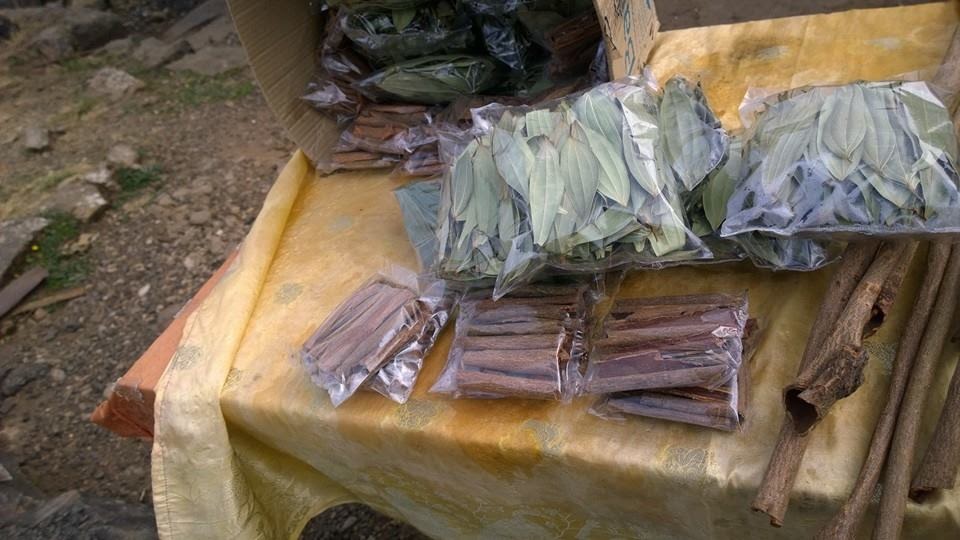 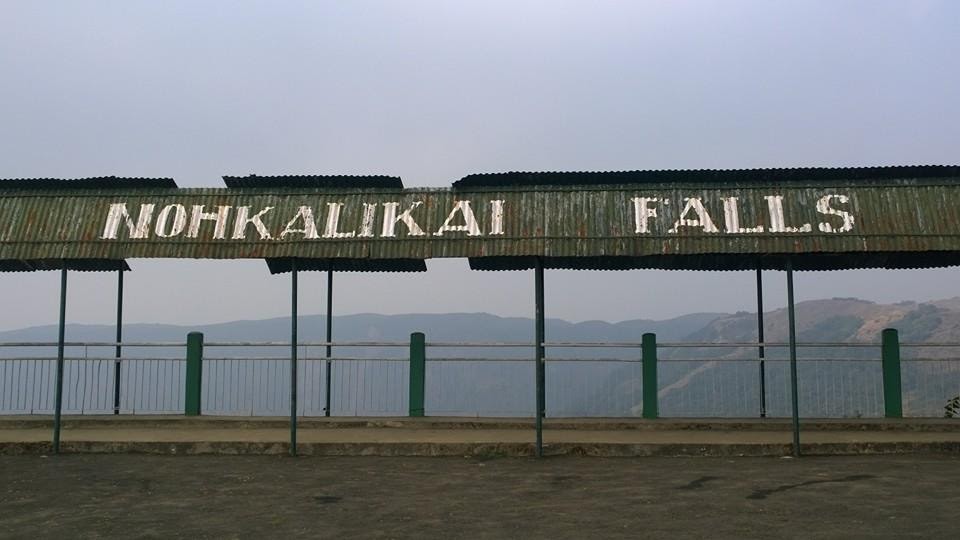